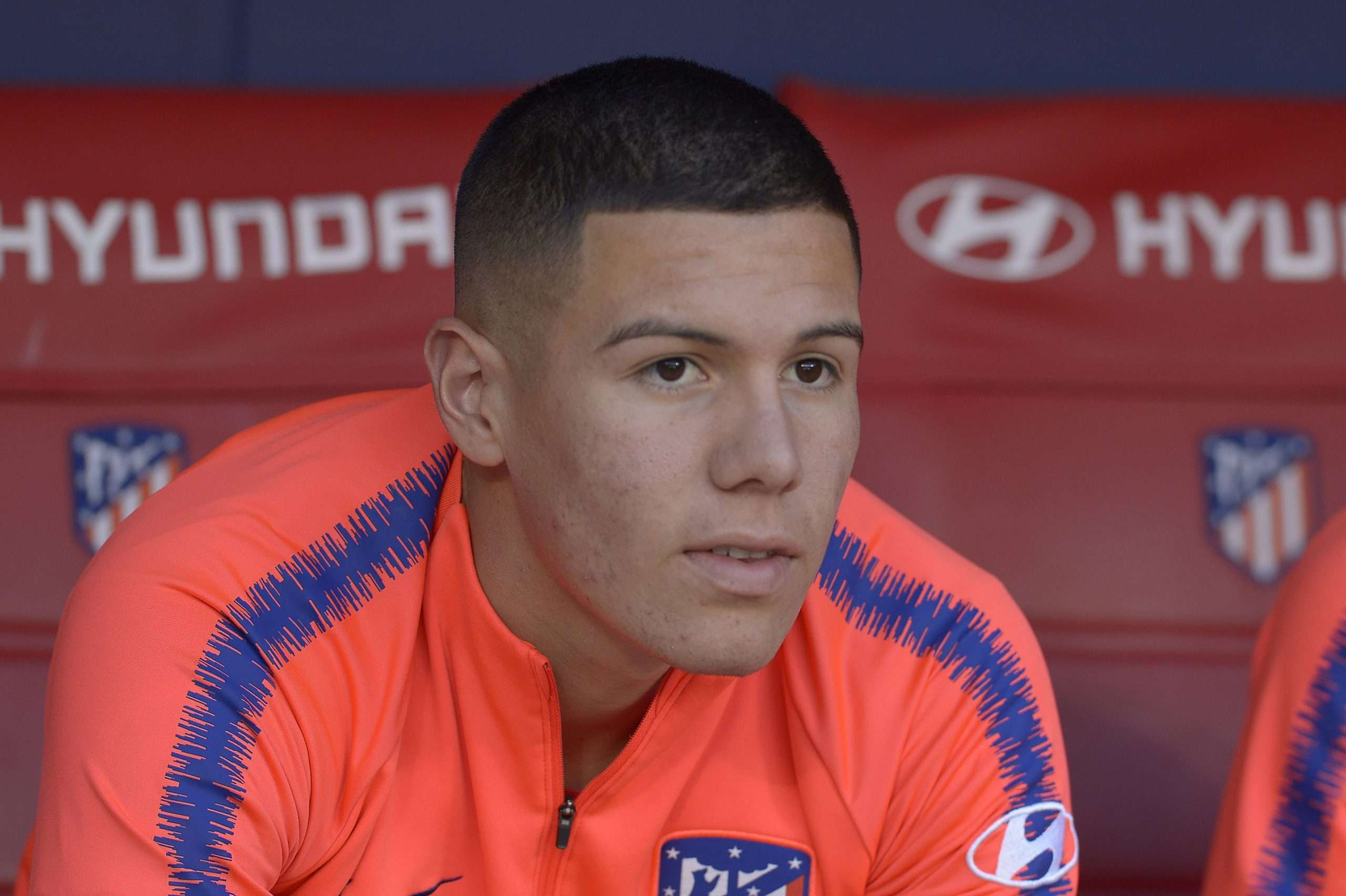 Gianluca Di Marzio reports tonight that Roma are interested in signing Argentine defender Nehuén Pérez from Atlético Madrid. The centre-back spent the last season on loan at Portuguese outfit Famalicão, after joining in 2019.

Although Chris Smalling remains the priority for the Giallorossi, the club have turned their attention towards signing another defender with Federico Fazio on the way out – Cagliari and Fiorentina have shown interest in the centre-back.