Serie A release official calendar: Torino – Parma will be the first match on June 20, Juventus – Lazio scheduled for July 20. 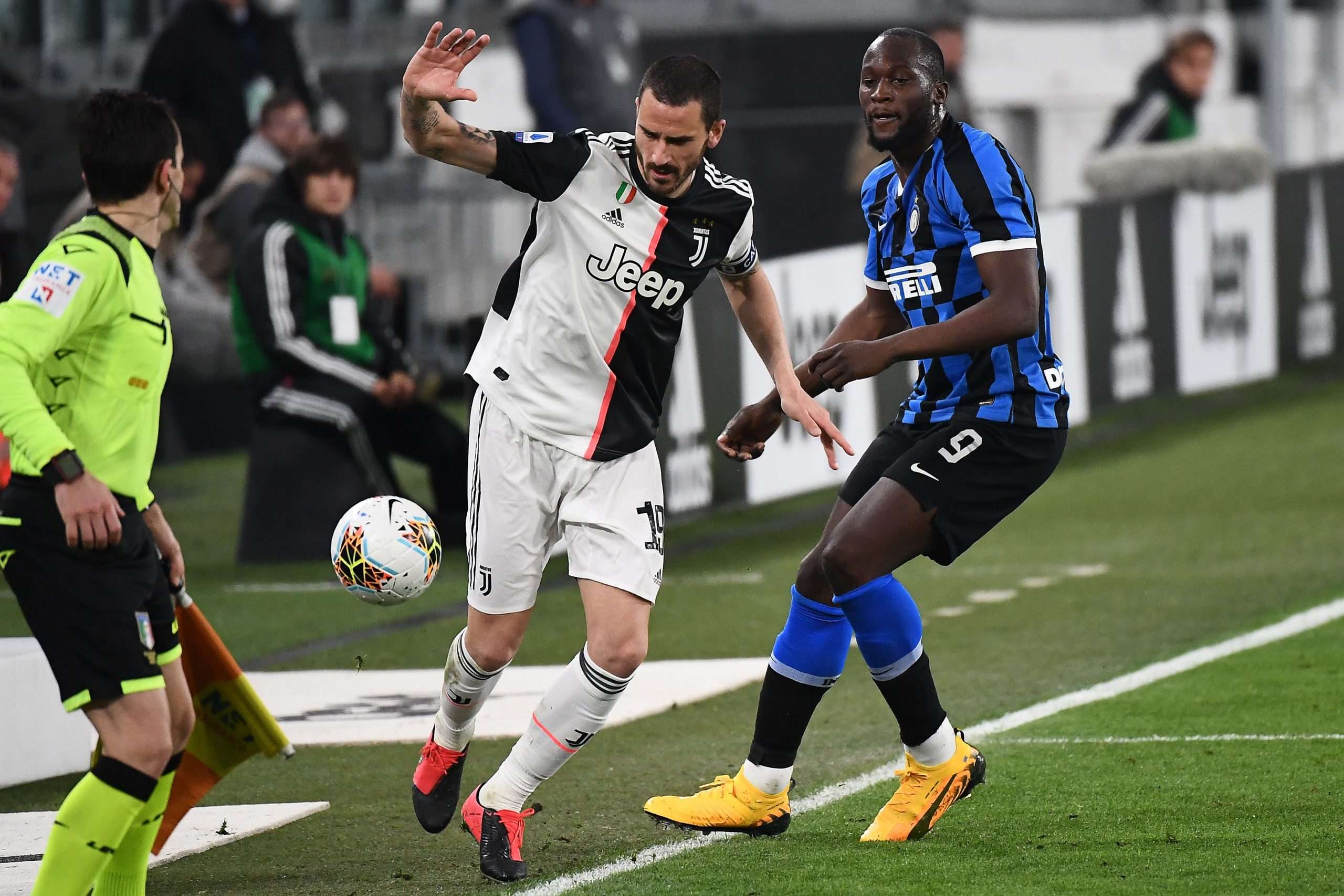 Lega Serie A has released a series of announcements on its website establishing the dates and times for the resumption of the league season, with June 20 and 21 the dates set for the games in hand from Matchday 25.

The first match wll be Torino – Parma at 7.30pm local time, followed by Hellas Verona – Cagliari at 9.45pm. On the Sunday, the same times will apply to first Atalanta – Sassuolo, then Inter -Sampdoria.

The season will run with a new matchday every three days until August 2. Games will be played in three different time slots: 5.15pm, 7.30pm and 9.45pm.

Dates and times for all of the remaining games have been published: for instance, Juventus – Lazio, undoubtedly the title-deciding clash, will take place on July 20.

Lazio’s Igli Tare on a potential ‘new’ Milinković-Savić: “I won’t tell you the name, I’d rather kill myself.”

Lazio’s Igli Tare on Napoli interest for Immobile: “Immobile is Lazio and Lazio is Immobile. It’s a strong link and I think he will stay for many years.”