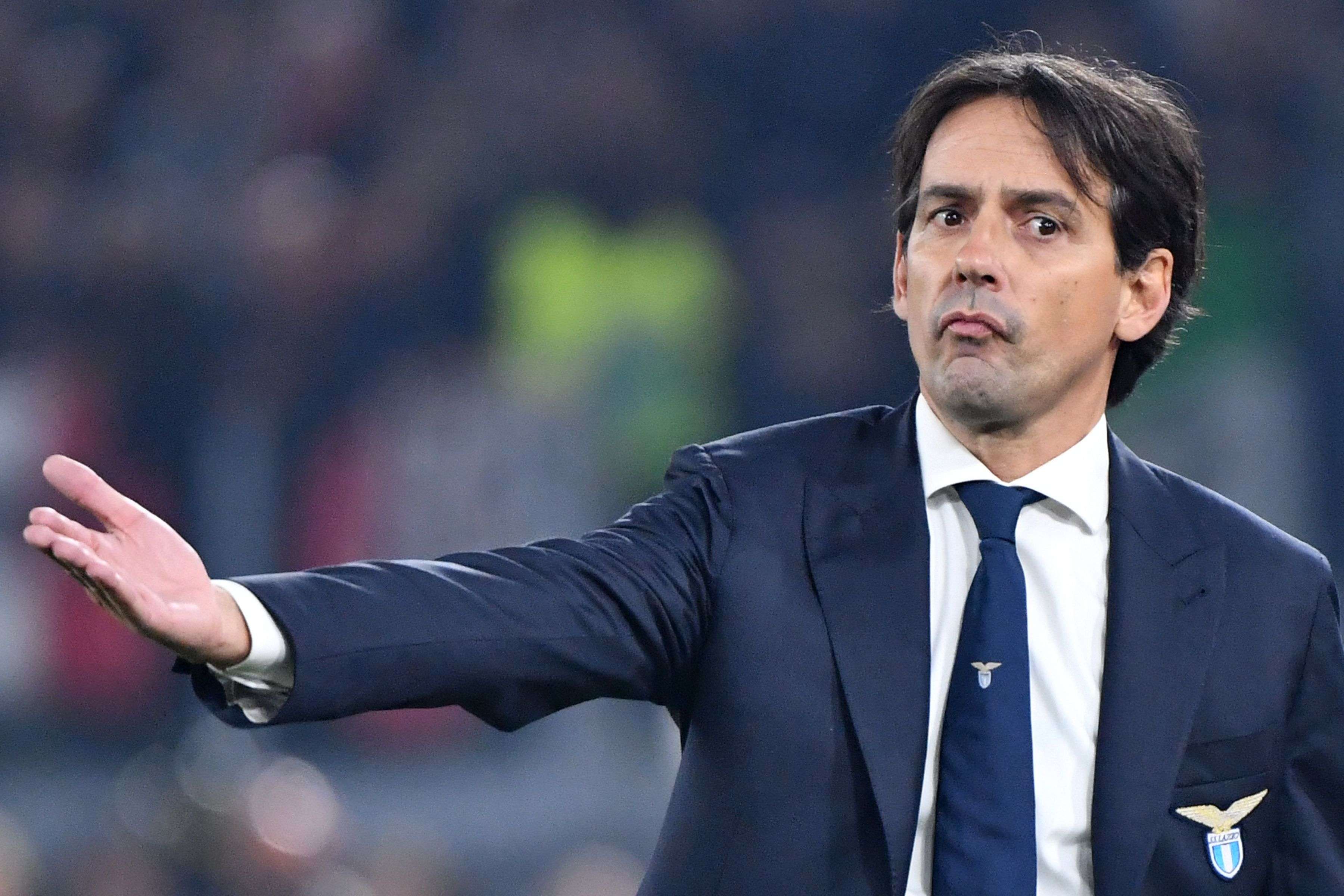 Sky Sport Italia have reported that Lazio manager Simone Inzaghi has been offered a new three-year contract, with his current deal running until 2021. The renewal would grant him a raise of 2.5 million euro yearly, and internal signs show that Inzaghi is ready to accept the offer.

The Italian took over the club in 2016, winning a Coppa Italia last season before guiding the club to a title challenge this season; before the campaign was suspended in early March leaving Lazio in 2nd place, a solitary point behind Juventus.