Siniša Mihajlović on Ibrahimović’s future: “The question is whether he’ll come to Bologna or return to Sweden.” 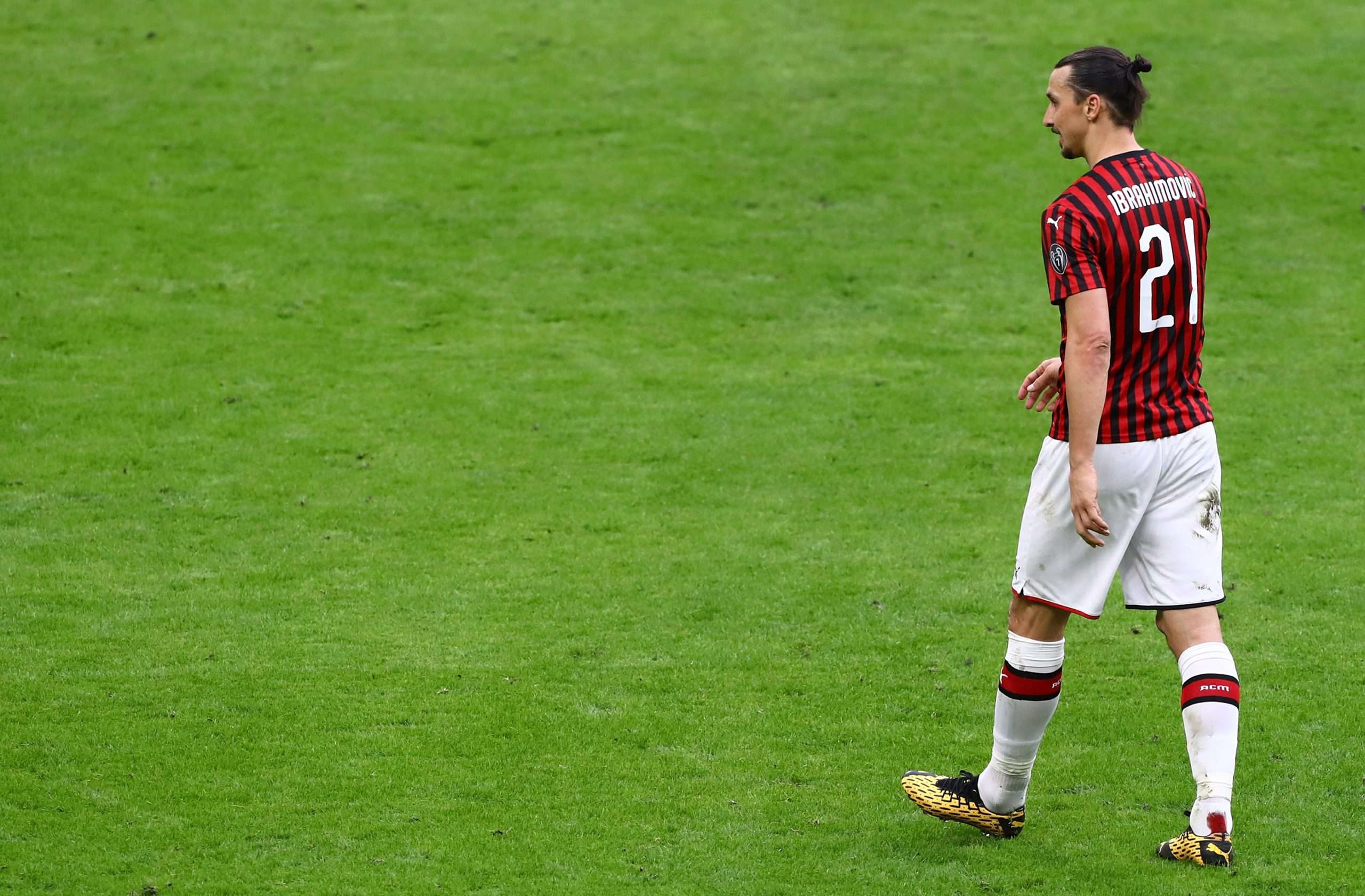 In an interview on Serbian talkshow Vece sa Ivanom Ivanovicem – translated in Repubblica – Bologna manager Siniša Mihajlović spoke about Zlatan Ibrahimović’s future, confirming that the Swede would not extend his contract with Milan.

“Zlatan Ibrahimović called me a few days ago, we’ll see what he decides on in the summer. He’ll definitely not stay at Milan, but the question is whether he’ll come here [Bologna] or return to Sweden. Next year, Bologna will want to fight for a European spot.”

Paolo Maldini criticises suggestion of quarantining squads to play out season: “Many things aren’t being considered, like the mental health of players.”