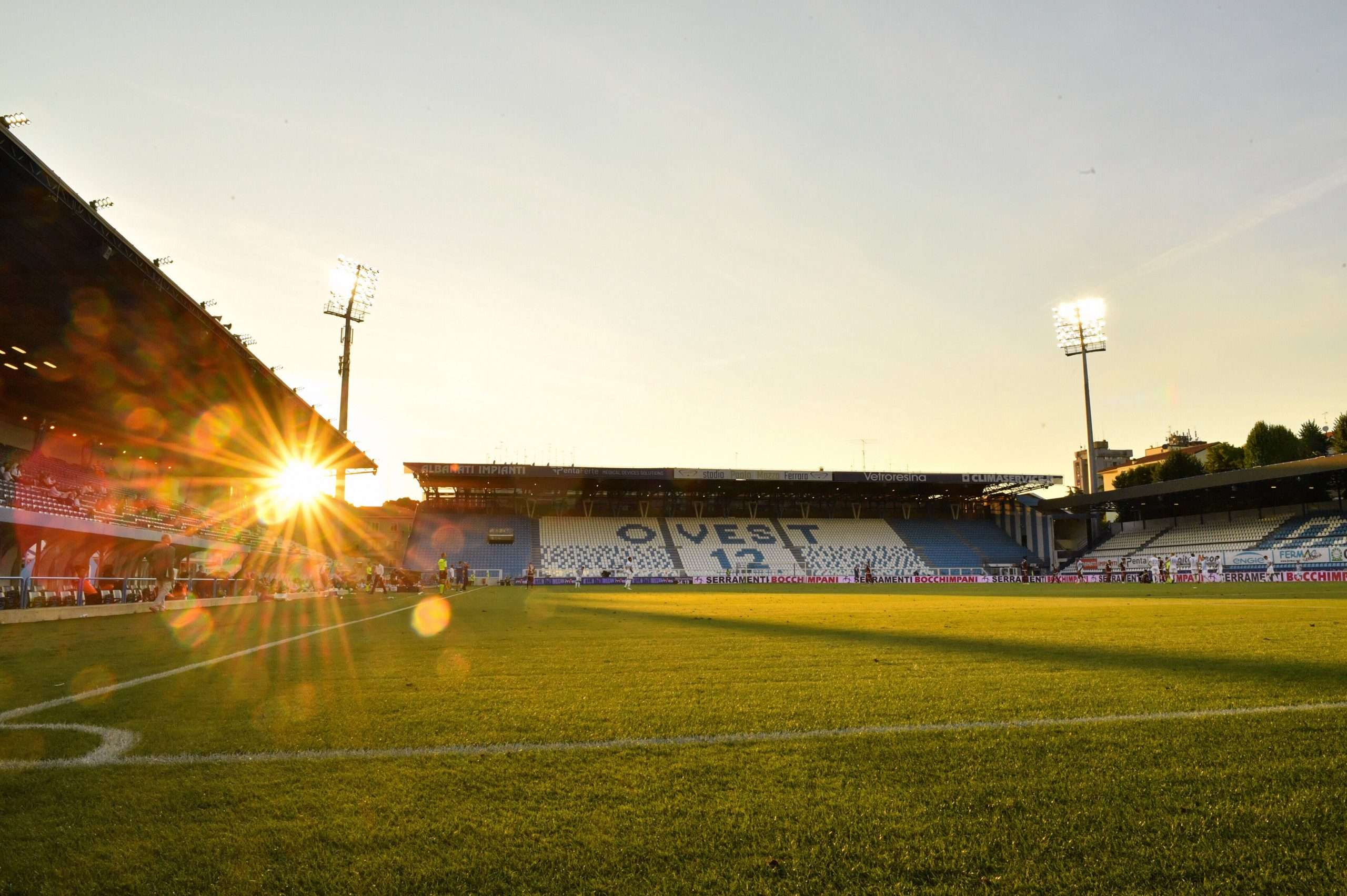 According to reports from multiple sources, including Gazzetta dello Sport, SPAL Ferrara ultras today left a decapitated pig’s head in front of the club’s training ground as a protest. A banner was also put up calling for the “pigs” to “leave Ferrara”.

With the club already relegated from the top flight, a specific set of fans seemingly felt the need to make their feelings known about the team’s recent performances in extreme fashion.

The president of the training facilities, Valentina Ferozzi, lamented on Facebook that “You can protest, but there’s a right way to do it. […] it doesn’t reflect well on our fanbase, which deserves better after the way it’s behaved.”