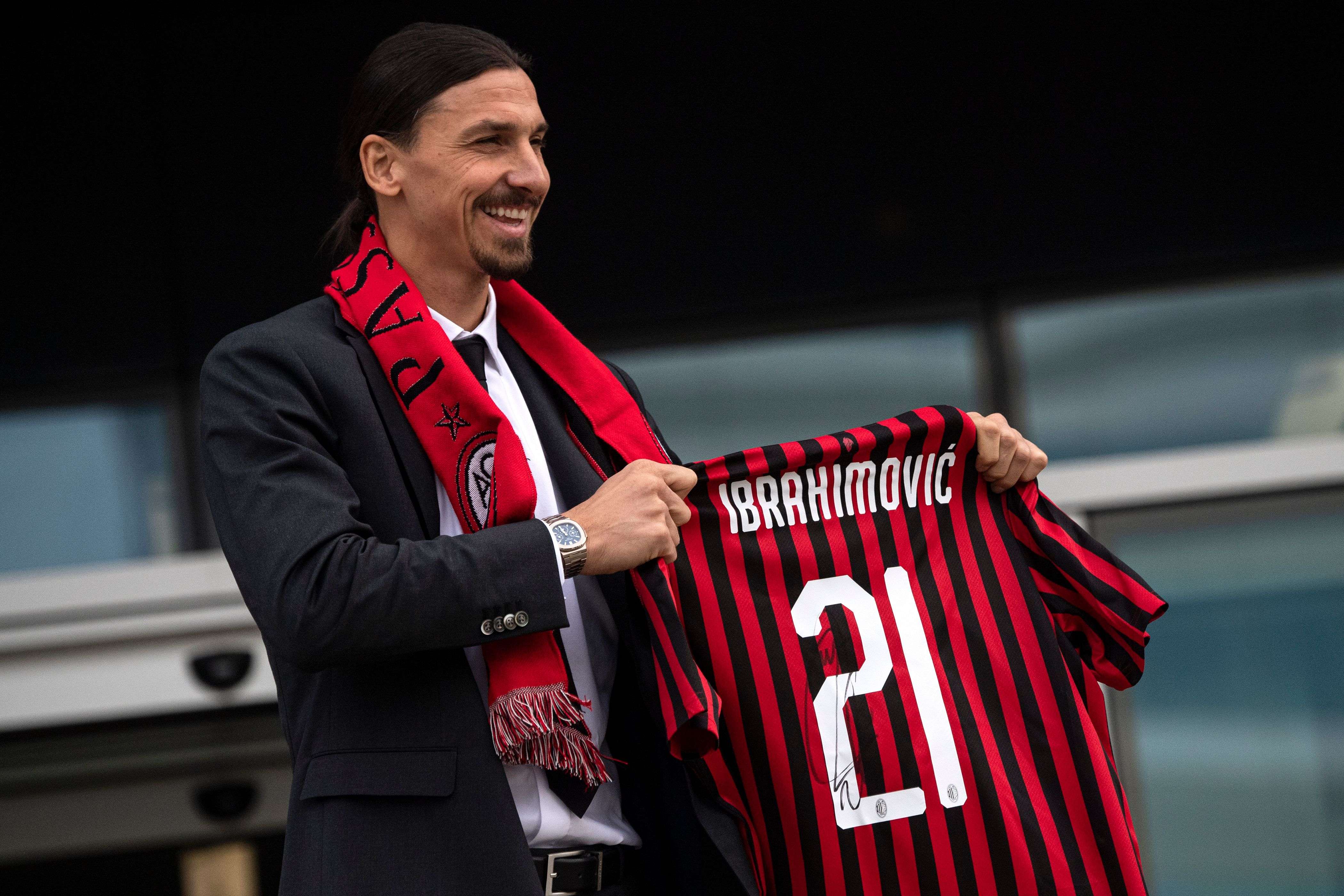 As he was officially unveiled as an AC Milan player for the second time, Zlatan Ibrahimovic revealed he had more offers now than he did 10 years ago and that he returned to the Rossoneri because of the way they treated him after an unhappy spell at Barcelona.

“I feel the expectations, I have a good relationship with the fans,” the 38-year-old told reporters. “After my last game for Galaxy, [Paolo] Maldini called me. We talked about how I was feeling, as well as some general things.

“At 38 I’ve had more offers than I did when I was 28. I was looking for the adrenaline inside me, to get the most out of myself. Milan gave me back my happiness to play football after Barcelona. I come here to improve things.

“I’ve seen the team from the outside. We’re thinking one game at a time and the team have quality. Milan is always Milan, history doesn’t change. The team is perhaps not as before, but after Berlusconi many things happened.

“We can’t always be the same, your physique and level of experience changes, but your confidence doesn’t. ’ll be myself, my teammates know what I’m like. Not everyone likes to suffer, but I do and for this I always work hard.

“Everyone expects results. More needs to be done. If you play for Milan it’s not out of luck but rather to deliver results.