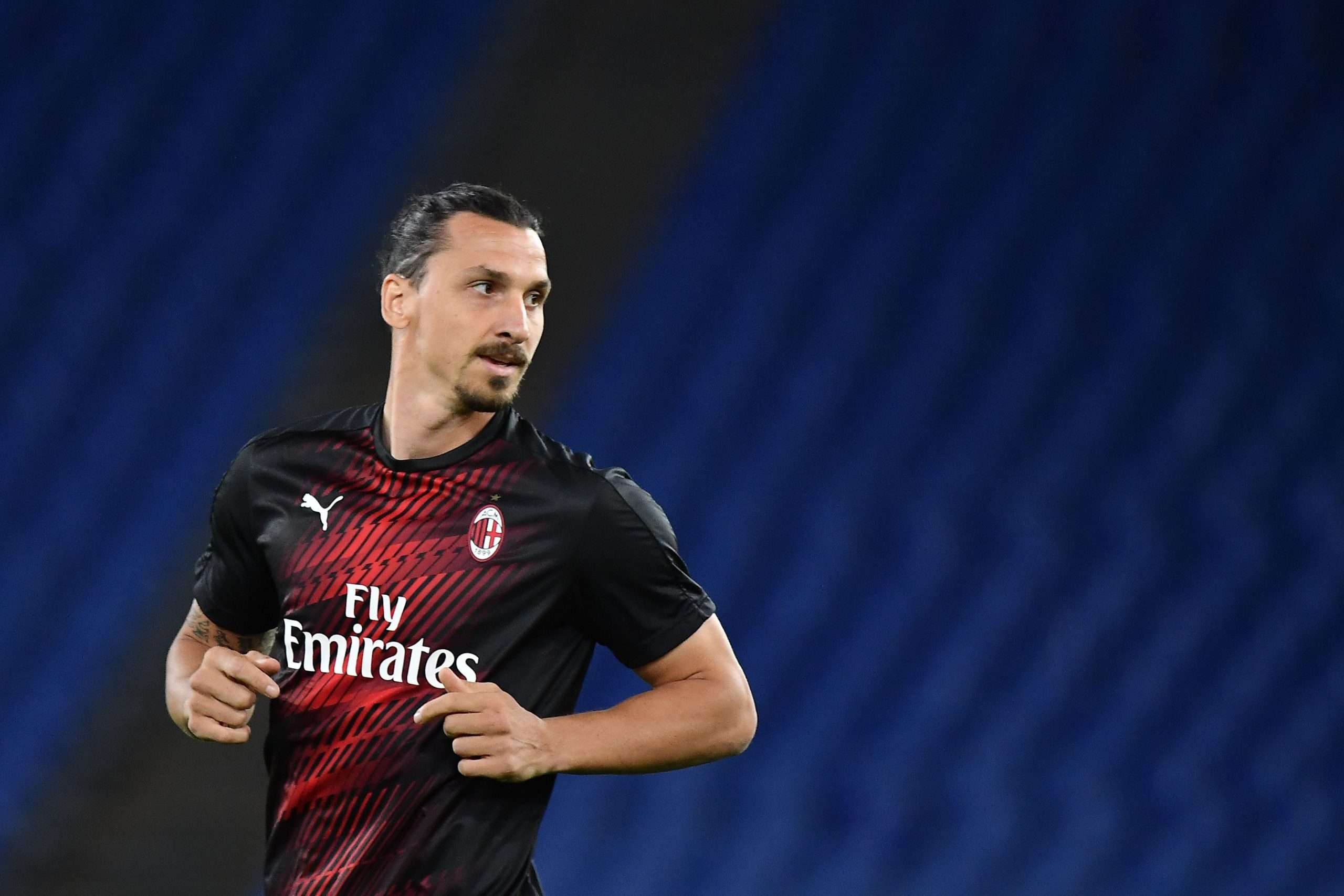 In an interview given to Sky Sport Italia at the launching of an app he is promoting, Milan striker Zlatan Ibrahimović spoke about his current contribution to the club’s form and his short-team future. The Swede characteristically predicted that the club would win next year’s title, should they hold on to him for another season.

“I’ll keep playing only if I can bring results. I’m not a mascot. I’ll only go on if I can make the difference. Playing for the sake of playing is pointless, I can do that with my children.”

“We’ll see, I’ve still got three weeks left on my contract. Nobody has started discussions from Milan’s side or mine. Nobody at Milan knows anything about the future right now. Let’s just play and finish the season as well as possible, then we’ll see.”

“I don’t know who Rangnick is and I don’t know if he’s coming. They haven’t told us anything, I don’t know if it’s official. If I’d been here from Day 1 we would have won the Scudetto. If they keep me, we’ll win it next year. It’s not a promise, nor a guarantee  – for that you have to speak with Mino [Raiola].”