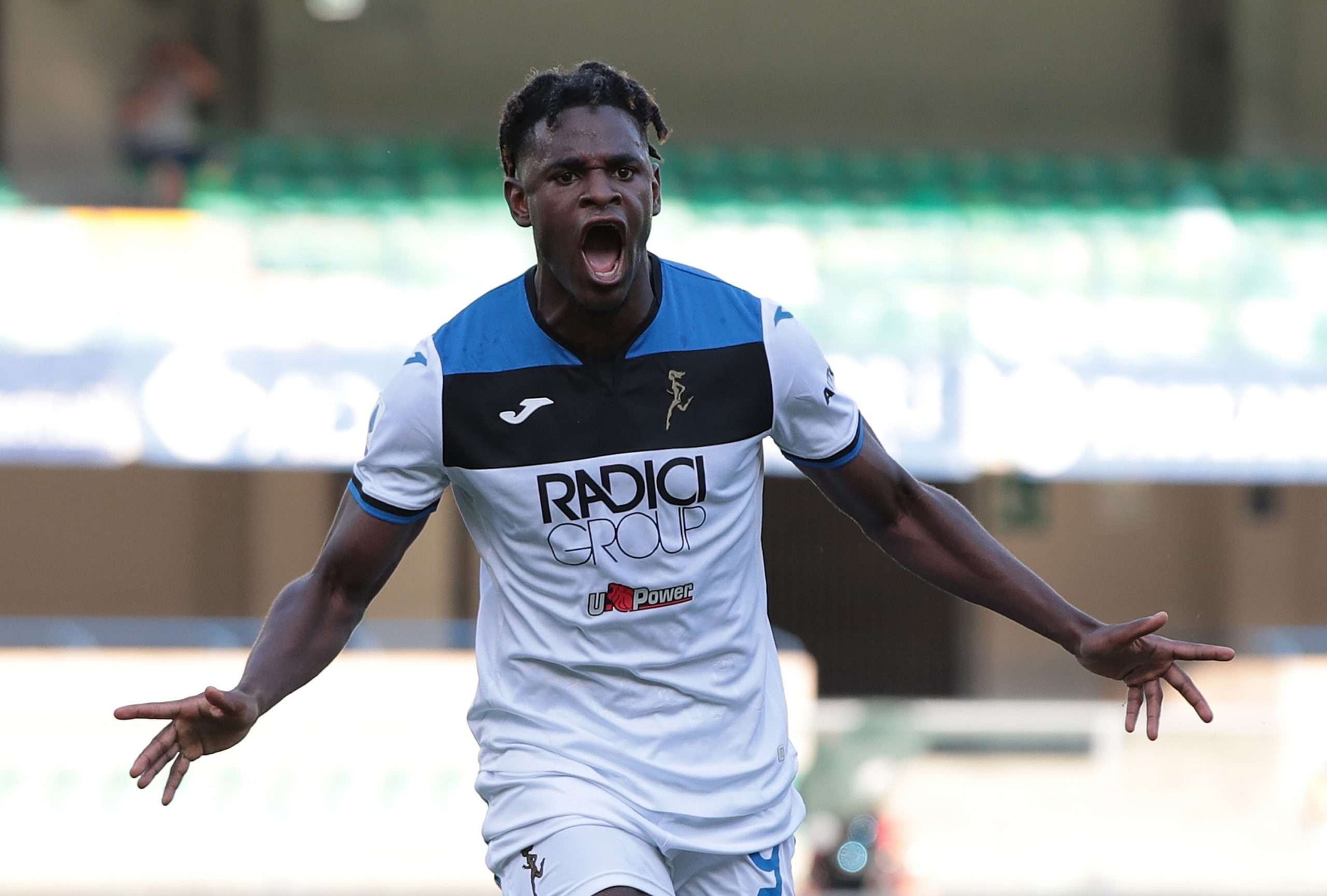 The agent of Inter target and Atalanta striker Duvan Zapata is set to arrive in Italy over the next few days.

This comes from Sportmediaset recently, who claim that Zapata is now the favourite to join Inter as their next striker option to replace Romelu Lukaku. They claim that there is already an agreement in terms of personal terms between the Colombian striker and Inter, with talks between Atalanta and the Nerazzurri having taken place after the champions’ friendly against Dynamo Kyiv.

Zapata’s agent will arrive in Italy in the next few days, with Inter expected to make an offer of €30 million plus bonuses for the striker soon.

Lorenzo Insigne is a mere suggestion right now and he is far from being a concrete target for Inter.