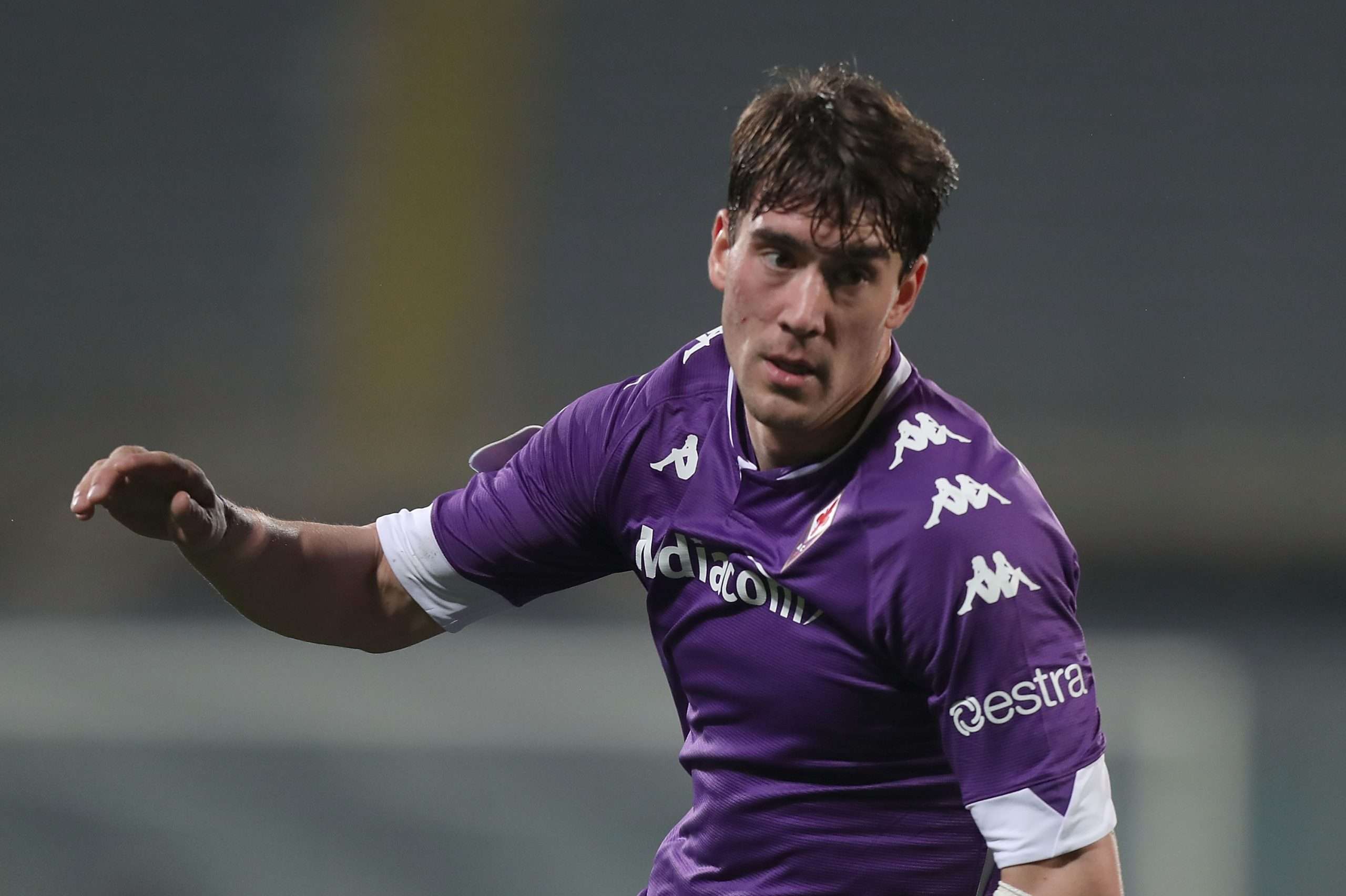 Arsenal have now given up on their chase for Fiorentina’s Dusan Vlahovic, who isn’t interested in a move to the club.

Gianluca di Marzio has reported that while both the clubs have been in touch with each other, Vlahovic’s agent didn’t even answer the calls from the Gunners, who were keen on meeting the lofty price tag.

Vlahovic didn’t take Arsenal into consideration and Arsenal never managed to get in touch with the agents of the player. The Gunners grew impatient and decided to give it up.

Vlahovic is said to be willing to join a more important club than Arsenal and he wants a much more ambitious project. Because of that, he’s willing to wait till June and Fiorentina suspect that he might already have an agreement with another club.