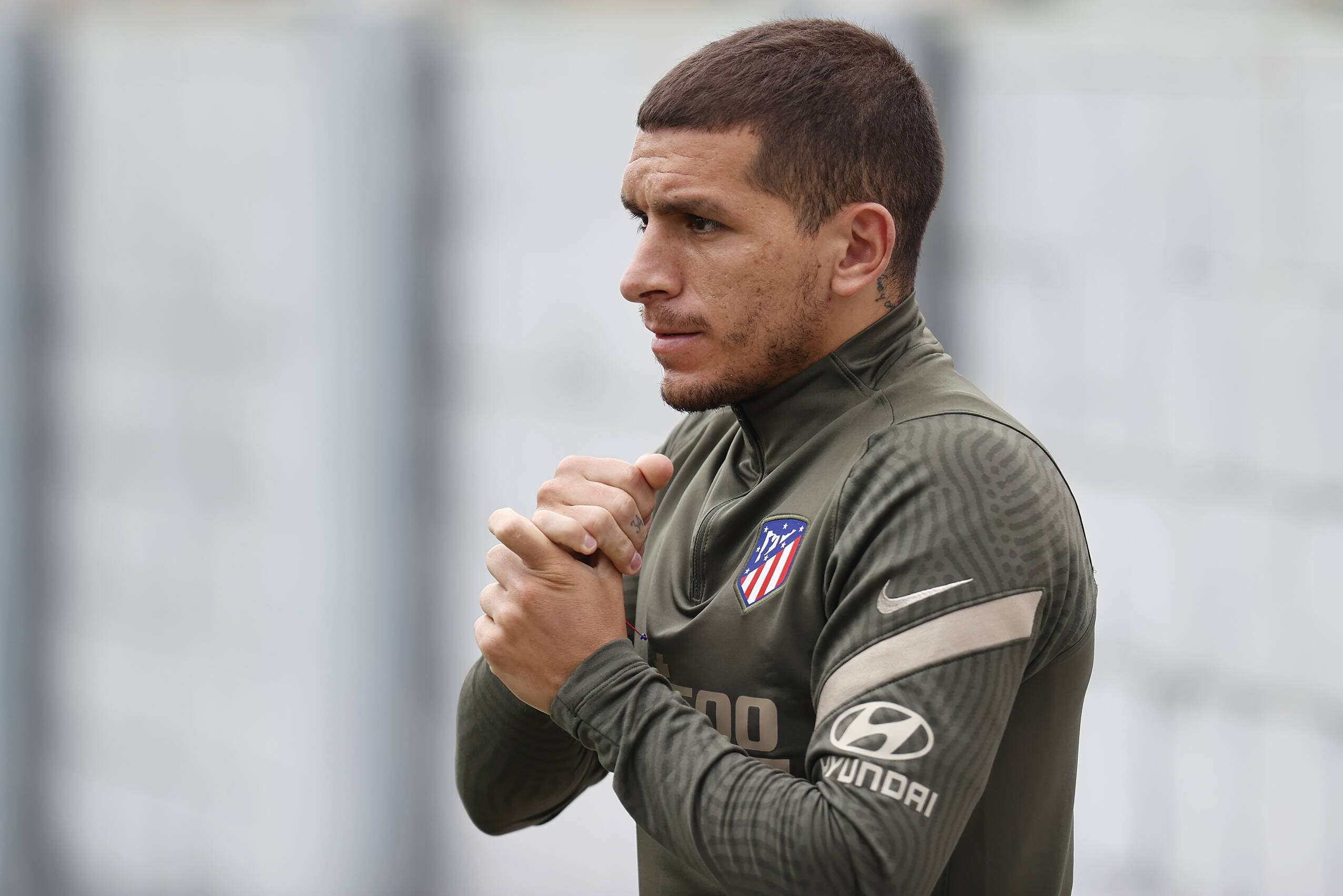 Arsenal have reportedly offered ex-Sampdoria star Lucas Torreira to Lazio and the same had reportedly happened last summer too.

Corriere dello Sport report this, claiming that Lazio have never written Torreira off their shortlist but as things stand, they are keen on focusing on other areas of the market.

Lazio do want an alternative to Lucas Leiva and Torreira could come into the equation later, with Arsenal ready to let the player leave on an initial loan deal with the option for the buying club to sign him permanently later.

To have any chance of signing Torreira, Lazio have to wait for any outgoings to sort out issues surrounding liquidity index.