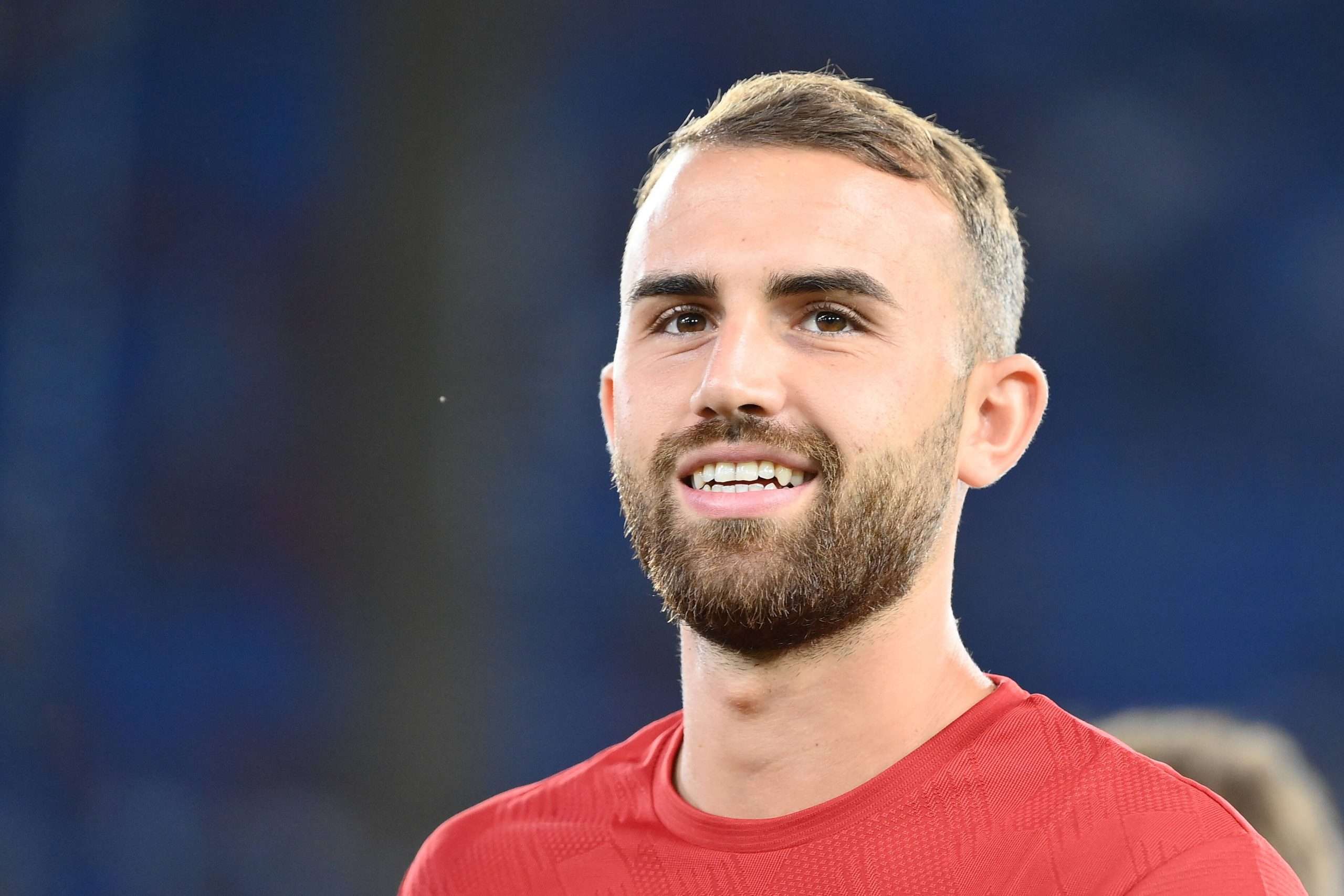 Roma’s sensational 6-1 defeat to Bodo Glimt on Thursday could bring about the departure of some players that took part in the game.

This comes from Corriere dello Sport, who state that Jose Mourinho is very disappointted with the approach of many players in the game and he’s not happy with the lack of commitment that they showed. The showings of Borja Mayoral, Gonzalo Villar, Amadou Diawara, Bryan Reynolds and Marash Kumbulla really disappointed Mourinho.

Mayoral could now look to leave in January to join a club where he’s more of a regular. Villar and Diawara are on the transfer window already and Mourinho has been asking for their sales for a long time.

Reynolds isn’t ready for the first-team, it is believed, and the American will be loaned out in the winter. Kumbulla is expected to remain, while Riccardo Calafiori’s future is also in doubt.

Juventus in talks with Chelsea defender, PSG also in the race