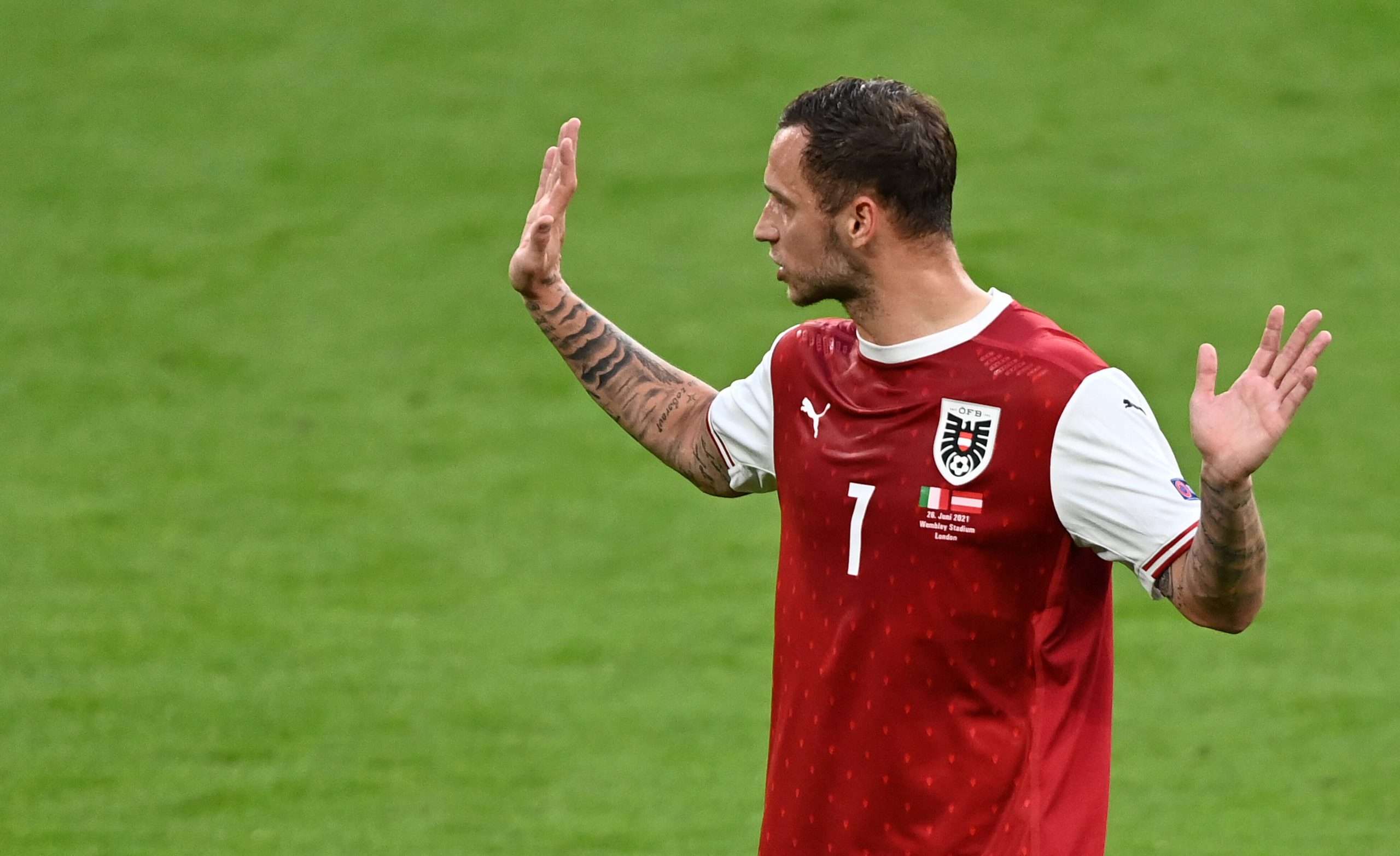 La Gazzetta dello Sport have provided details about Arnautovic’s potential move to Bologna, claiming that while Shanghai Port wanted a fee of €4 million for sell the Austrian, the final fee could be fixed at around €3 million this summer.

I Felsinei have been pursuing the forward since last January and the agreement for the player is now approaching. Arnautovic can even arrive in Bologna in the next few days and the Austrian is expected to take a wage cut to make the move possible.

Bologna are said to be optimistic regarding the completion of the deal and both clubs are coming closer to an agreement.