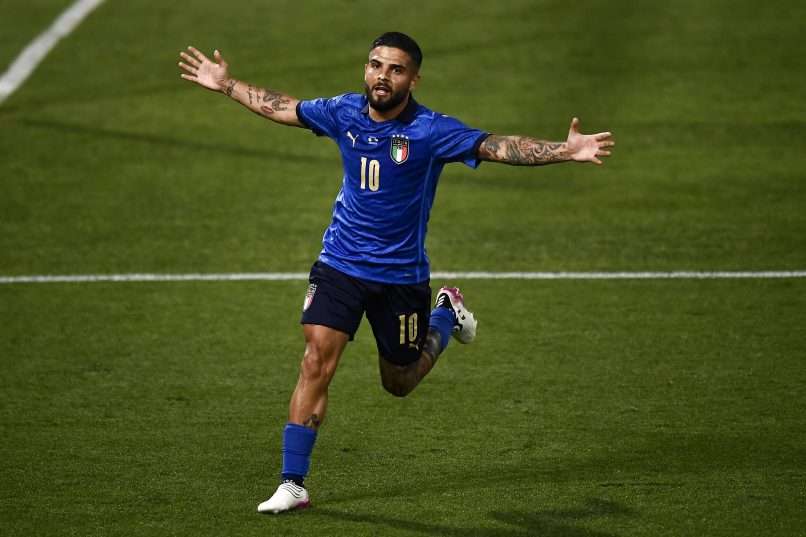 The chances of Lorenzo Insigne staying at Napoli this summer could potentially increase by the end of this week.

La Repubblica have reported recently that Insigne’s farewell from the partenopei will have to materialise by the club’s Serie A opener against Venezia. If nothing happens by then, the Italian could be destined to stay at the club beyond this summer.

The club captain hasn’t considered any offers that have come from him. Moves have been attempted from England, Russia and Spain. He is very much willing to sign a new deal too.

While Inter are interested, their approaches haven’t gone beyond informal surveys. Lazio are also interested, but the move isn’t considered feasible. Many clubs are fearsome of Napoli’s asking price, causing issues in any move.