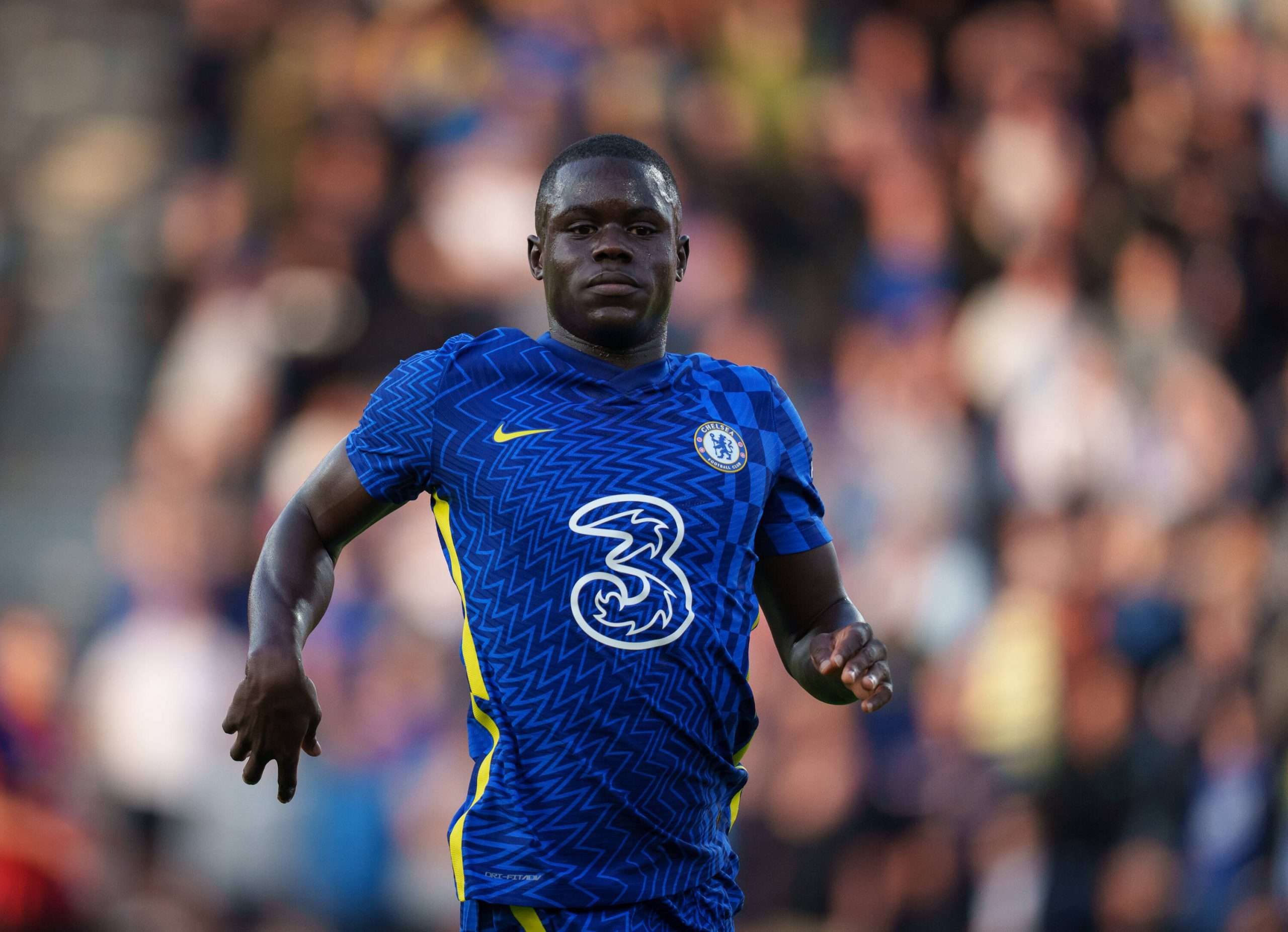 Chelsea’s Malang Sarr is on the shortlist for Milan’s potential replacements for the injured Simon Kjaer.

La Gazzetta dello Sport have reported that among Milan’s options to replace Kjaer is Milenkovic but Fiorentina would like a substantial fee to let him go – contrary to how a clause was reported some days ago. Luiz Felipe is also an option but Lazio would pose similar challenges as Lazio.

Jhon Lucumi from Genk is an alternative and another option is Benoit Badiashile from Monaco. Also on the shortlist is Chelsea’s Sarr, who was reported to have been offered to Inter by his agent in recent days.

Atalanta star on Scudetto challenge: “No, no, no.”