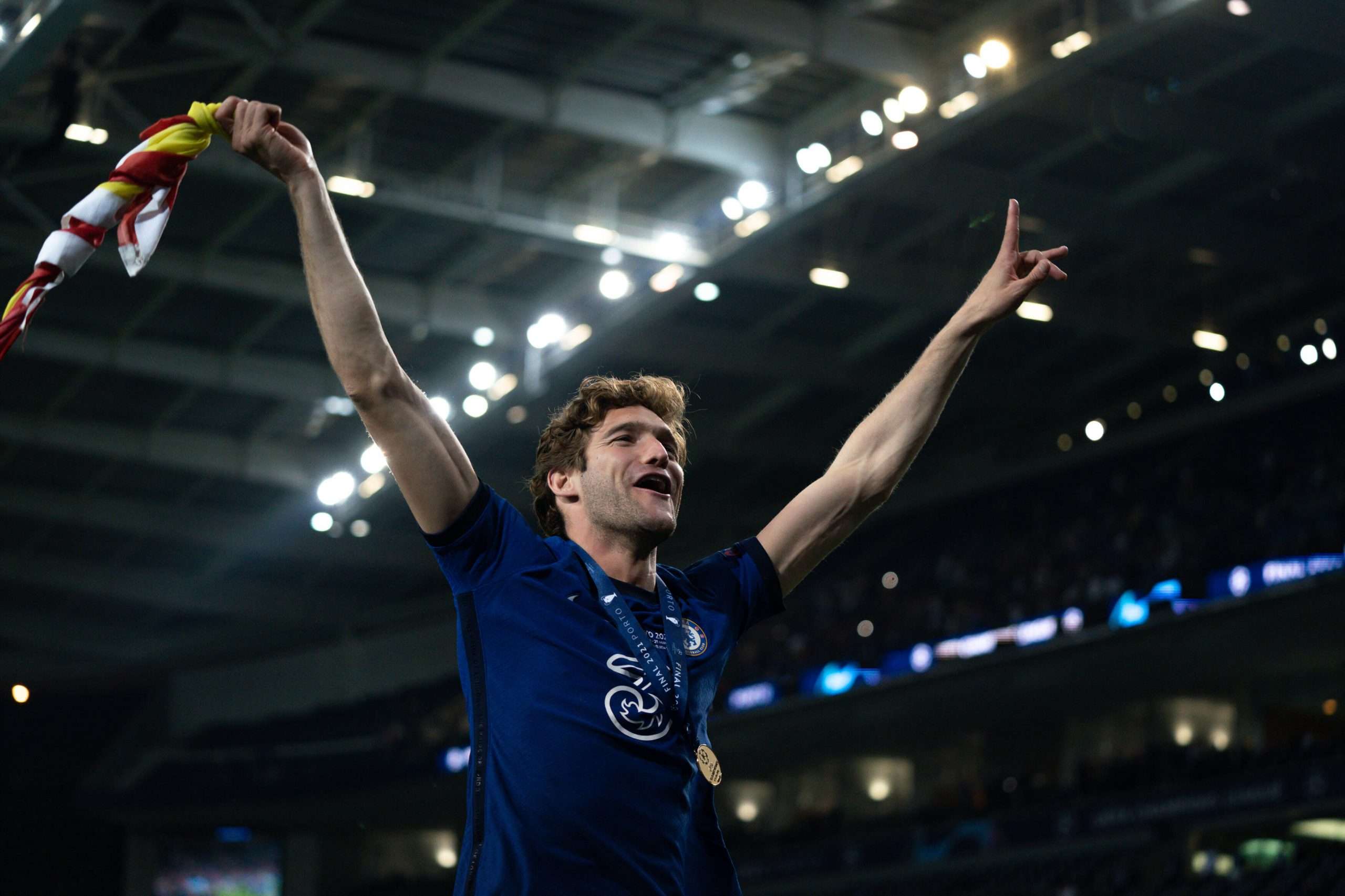 Chelsea star and ex-Fiorentina defender Marcos Alonso is looking to seek an exit from Stamford Bridge and Inter won’t back away from a potential move for the Spaniard.

Today’s edition of La Gazzetta dello Sport has talked about Alonso’s situation, claiming that the wing-back has made it clear to Chelsea that he wants regular first-team football and he’s ready to move on, if he doesn’t get it.

Inter haven’t made a move for the player yet but the interest is there and if the Nerazzurri see the chance to move, they will not back away from trying to sign him.

Simone Inzaghi is expected to hand a chance to Federico Dimarco and Ivan Perisic is expected to be the regular at left wing-back. But any opportunity to move for Alonso won’t be skipped by Inter, with Chelsea open to a permanent sale and they’d demand a fee of €15-€20 million.

Thomas Tuchel considers Ben Chilwell to be his preferred first-choice at left wing-back and Alonso won’t be happy with that.