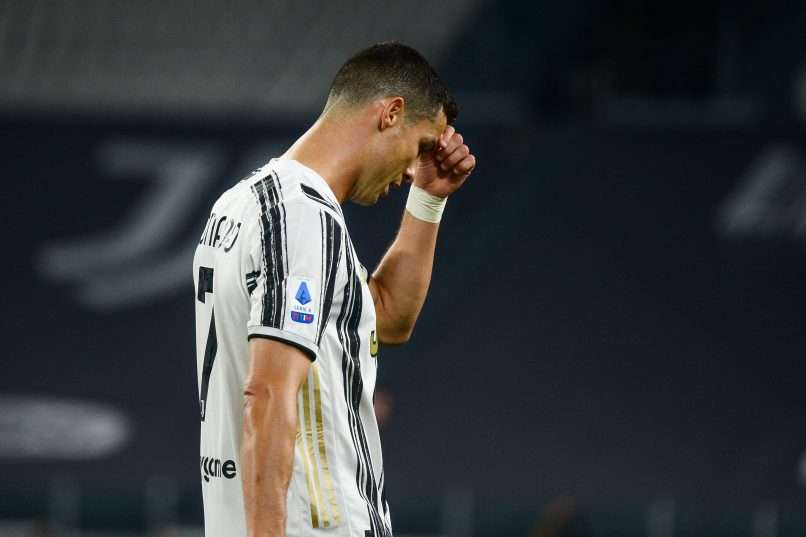 Cristiano Ronaldo’s exclusion from the Juventus starting eleven against Udinese could be down to a potential transfer wish.

Sky Italia have claimed that Ronaldo may have asked to remain on the bench and not feature against the Udine-based club. It is linked to the hypothesis of him seeking a move this summer and finding a new club before the end of the transfer market.

They claim that it seems to be more of a hope than hypothesis since clubs aren’t really interested in him and they aren’t coming forward for him either. They claim that it does seem as if this decision is linked to his wishes regarding a move, while Federico Chiesa remains injured.