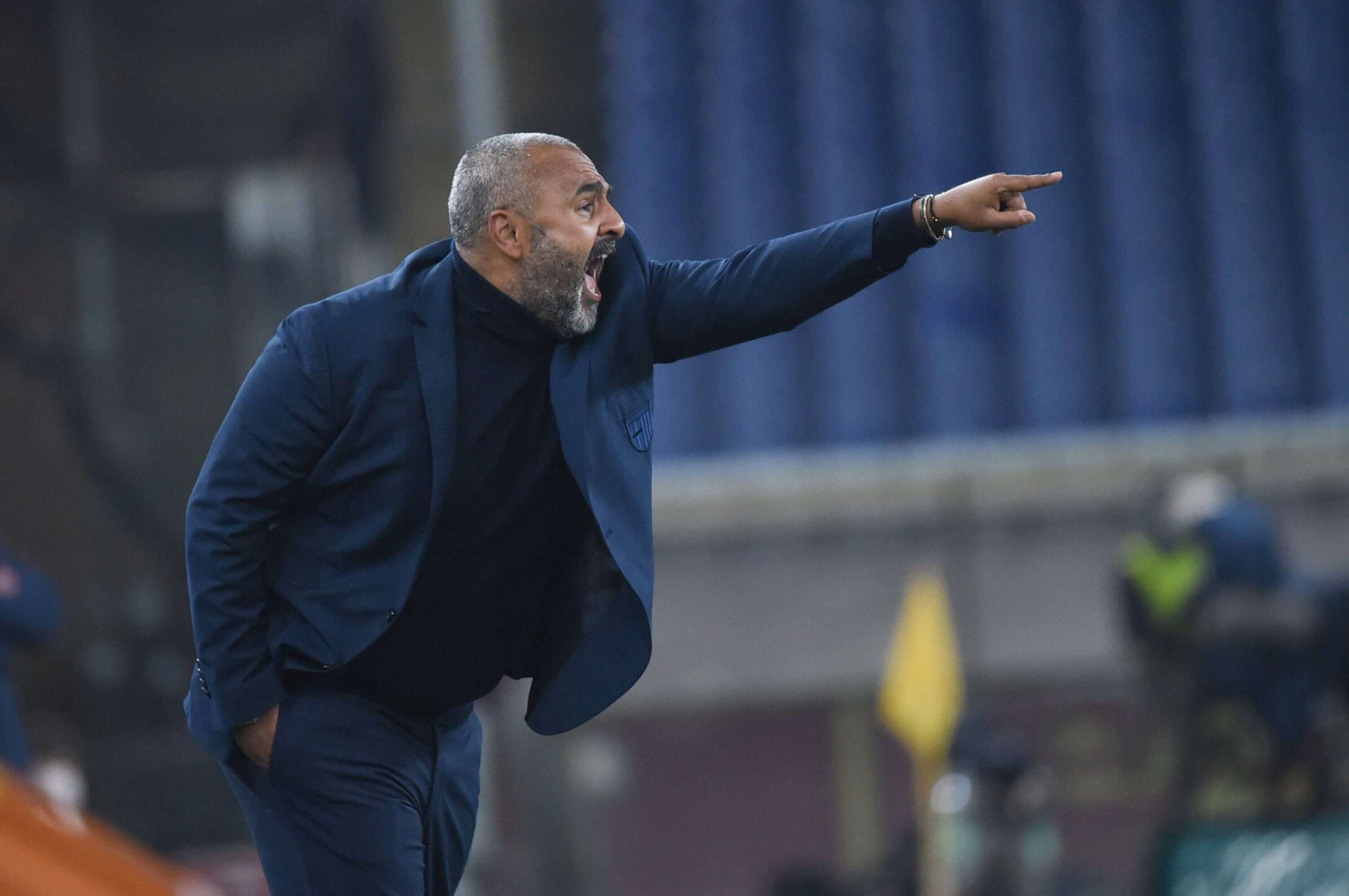 On January 7th, Parma became the third Serie A team this season to fire their coach. Fabio Liverani has been relieved of his duties after the 3-0 loss against Atalanta, the fourth consecutive for the club.

Speaking to Sky Sport after the game, Liverani explained that it had been very hard for him to pass his ideas on to the players without the regular pre-season schedule.

Many clubs, like Fiorentina or AC Milan, didn’t change their coach in order to avoid this problem but Parma doubled down on it not only by appointing Liverani on August 28th, less than a month before the beginning of the new season, but also by hiring a coach with a philosophy at the complete opposite end of his predecessor.

Liverani loves for his team to control the ball, to control the game. He has an offensive philosophy that can be a lot of fun, as you might recall if you watched some of his Lecce’s games from last season, but in order to develop it he needs the right players.

He didn’t have those right players at Parma and the change of ownership happened during the transfer window didn’t help either. The new president Kyle J.Krause has actually spent a lot of money, around €80 million as reported by Tranfermarkt (3rd overall in Serie A), but mostly on young players who need time and patience to be able to achieve what the coach was asking them. Time that Liverani didn’t have.

Injuries didn’t help either, as along the season Liverani missed many of his key players for several games such as Gervinho, Roberto Inglese, Alberto Grassi, Simone Iacoponi, Vincent Laurini and Juraj Kucka.

On top of that there has been the COVID-19 pandemic. In early October, right before the clash against Udinese, Parma became a cluster with eight players testing positive. Only pressure from the Federation on local health authorities meant the club were made to play that game.

Put everything together and you’ll have the extremely difficult circumstances in which Liverani had to turn a speculative team – as we knew Parma were since they came back in Serie A in 2018 – into a team who try to win games by taking control of the possession.

It was almost impossible and he failed. Parma are third last alongside Torino with 12 points, they won just two out of 16 games, they have the worst attack with 13 goals scored failing to score in their last five Serie A home games. It’s very hard to avoid relegation with these kinds of performances, and that’s the reason why Krause eventually fired Liverani.

With him out of the picture, going back to his predecessor Roberto D’Aversa has been an inevitable choice. Obviously money played a big part in this decision, as he still had a contract until 2022 when he left the club last summer, and a small team like Parma can’t afford to pay for three different coaches.

At the same time, he’s the right man for this team as he’ll find the same Parma he left in August. He will deploy his usual 4-3-3, urging his players to play vertically whenever possible in order to exploit Gervinho and Karamoh’s speed.

Nevertheless, he needs some help from the transfer window. He needs a striker and some quality in midfield, more specifically a holding midfielder who can dictate the tempo. The first rumours point towards Lasse Schone, who left Genoa after he terminated his contract with his club.

If it will be him or another player it’s yet unknown. What’s clear from those early reports is that we’ll have to expect something big from Krause in the next few weeks as he promised “to do whatever it takes to get Parma back on track”.