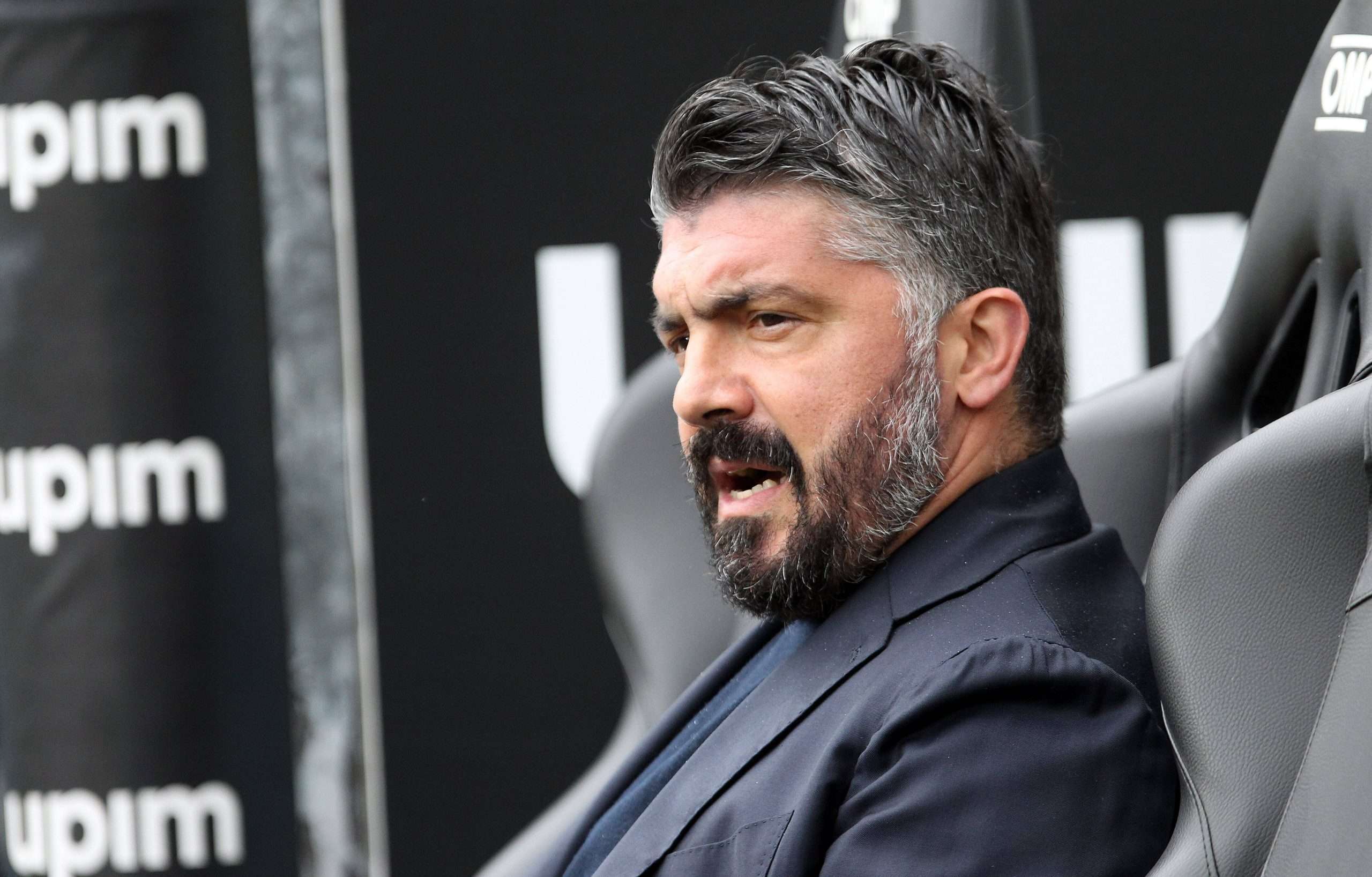 Various outlets including Sky Sport report that Napoli manager Gennaro Gattuso is Fiorentina’s first choice to take over next season. The former midfielder now looks almost certain to leave Campania at the end of the season after a breakdown in his relationship with club president Aurelio De Laurentiis, with his contract expiring at the end of the season and not being renewed.

Nevertheless, for the time being there is no agreement between the Tuscans and Gattuso, although the former Milan man is said to be held in high esteem by Fiorentina president Rocco Commisso. Among the other names in the running at Hellas Verona coach Ivan Jurić  and Sassuolo’s Roberto De Zerbi. the latter of which will also see his contract expire at the end of the campaign.

The Calabrian has been Napoli manager since December of 2019, taking over after a squad mutiny and a poor run of results saw Carlo Ancelotti leave midway through the campaign. Gattuso would go on to win the Coppa Italia at the end of the season and qualify for the Europa League, however a European campaign which saw the Azzurri go out to Granada in the last 16 and a poor run of league results has seen the manager’s position become increasingly untenable, having fallen out of favour with the club president after initially opening extension talks last year.