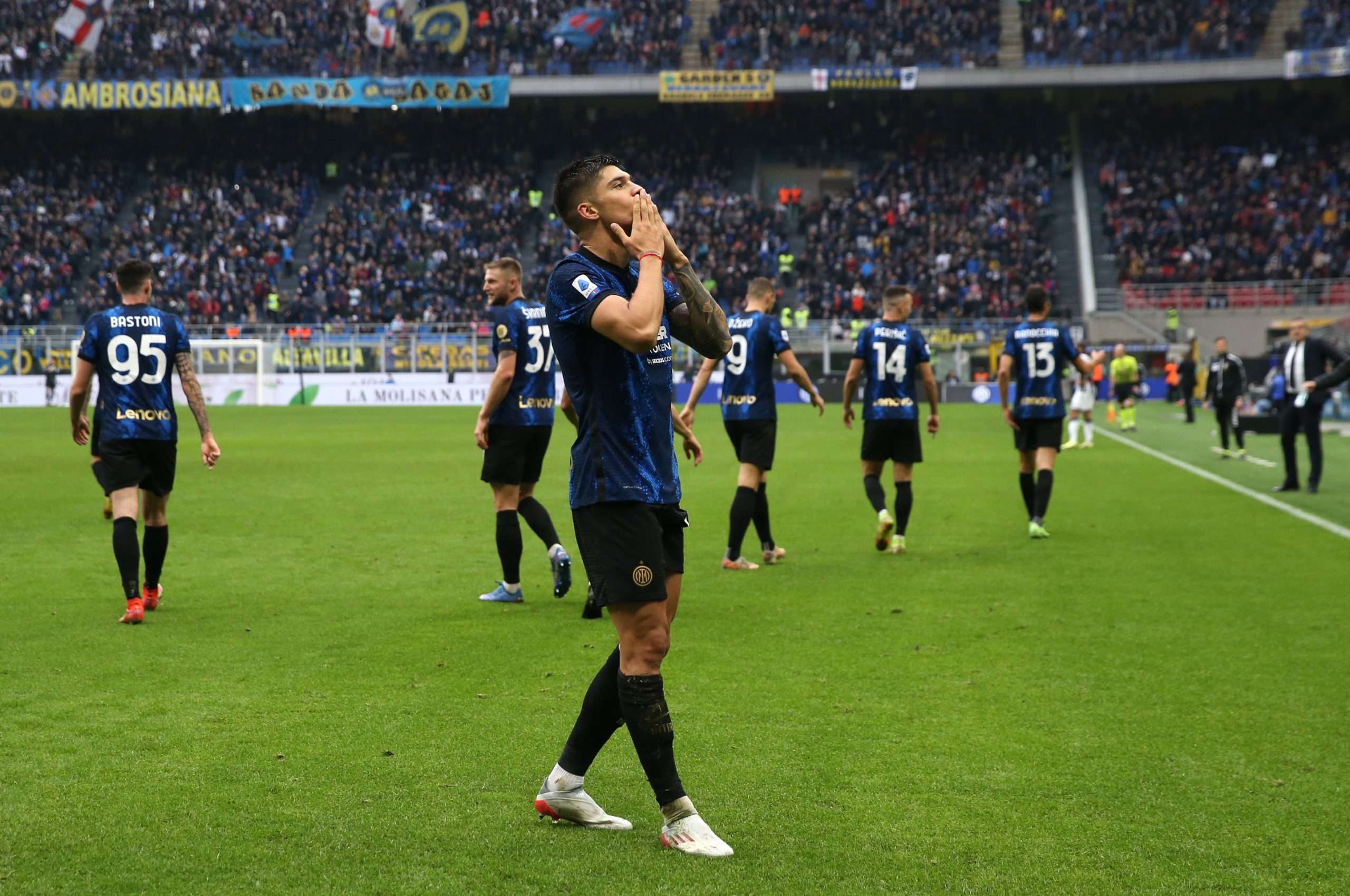 Inter picked up a 2-0 win over Udinese in the Serie A to solidify their third place in the league standings.

Lautaro Martinez was on the bench on Sunday, while Joaquin Correa started in his place. Roberto Gagliardini reverted to the bench too, as Nicolo Barella and Hakan Calhanoglu started in the midfield for Simone Inzaghi’s side. Andrea Ranocchia also made a rare start.

Correa did struggle to make too much of an impact in the first half, as the Nerazzurri constantly struggled to find the right final ball. Luca Gotti’s Udinese regularly looked to the right side of their attack as a counter-attacking outlet but failed to create too many clear cut-chances, despite Nahuel Molina impressing.

Despite a rather frustrating first half for Inter and for Correa himself, the Argentine found the back of the net in the second half. While finding himself wide on the left during transition, the ex-Lazio man cut inside to place his shot into the bottom corner – past Marco Silvestri.

His second came minutes later, as Denzel Dumfries put a grounded cross on the plate for Correa, who found the top corner this time around.

Udinese’s most promising period came in the 83rd minute, as Gerarrd Deulofeu had a shot tipped over by Samir Handanovic. The resulting corner led to a chaotic pinball inside the box and while Deulofeu scored, the goal was chalked off for offside.

Inter remain third in the table, with 24 points on board while Udinese stayed four clear of the relegation zone.