Inter could release Kolarov in January 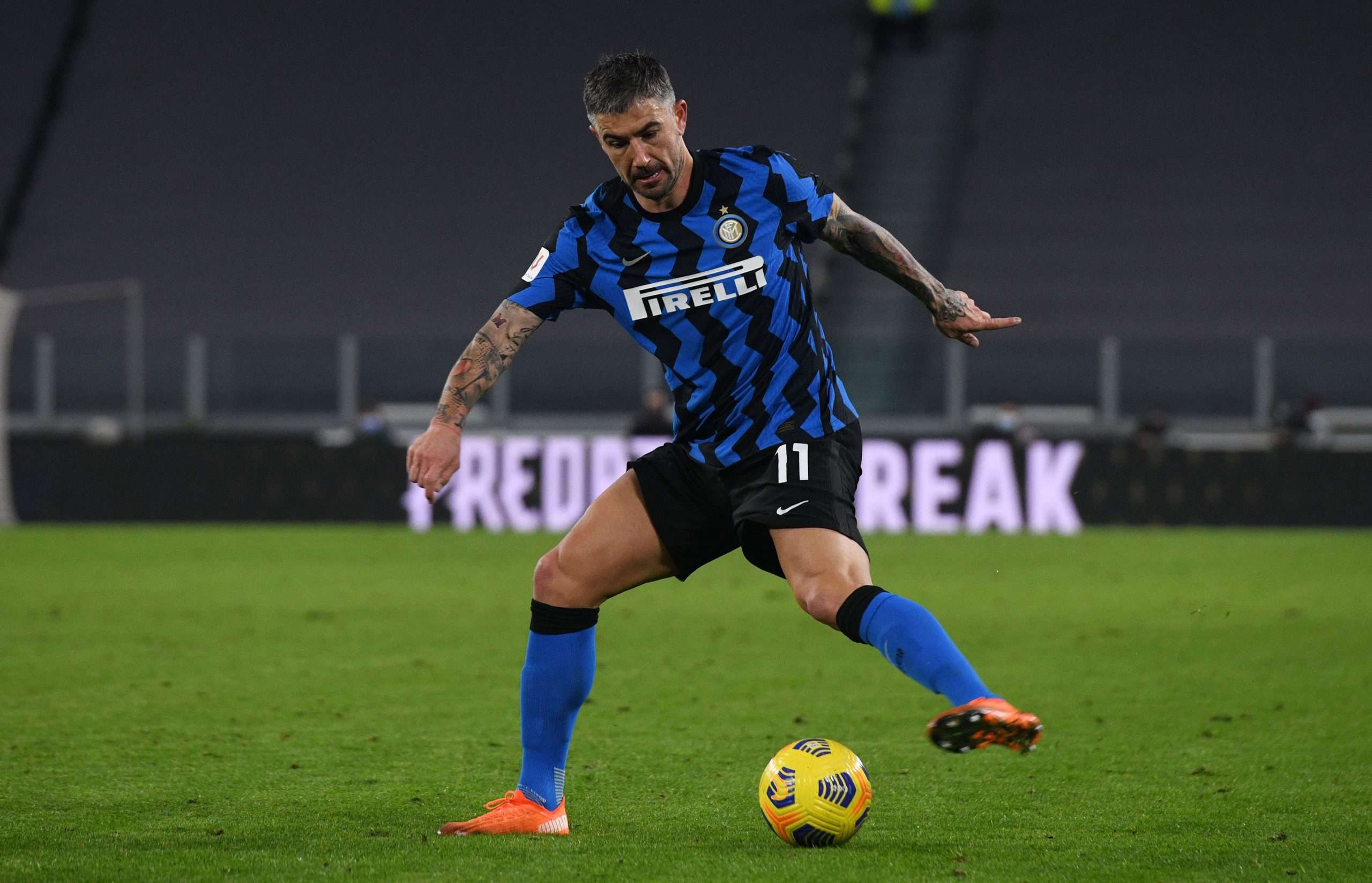 Inter could be expected to release defender Aleksandar Kolarov in January.

This comes from Corriere dello Sport, who claim that one of Inter’s minor operations in the market could be the release of Kolarov. If that happens, Zinho Vanheusden could return from his loan spell at Genoa.

22-year-old Vanheusden has played nine Serie A games for Genoa, while Kolarov has played just three games in the league and has featured once in the Champions League.