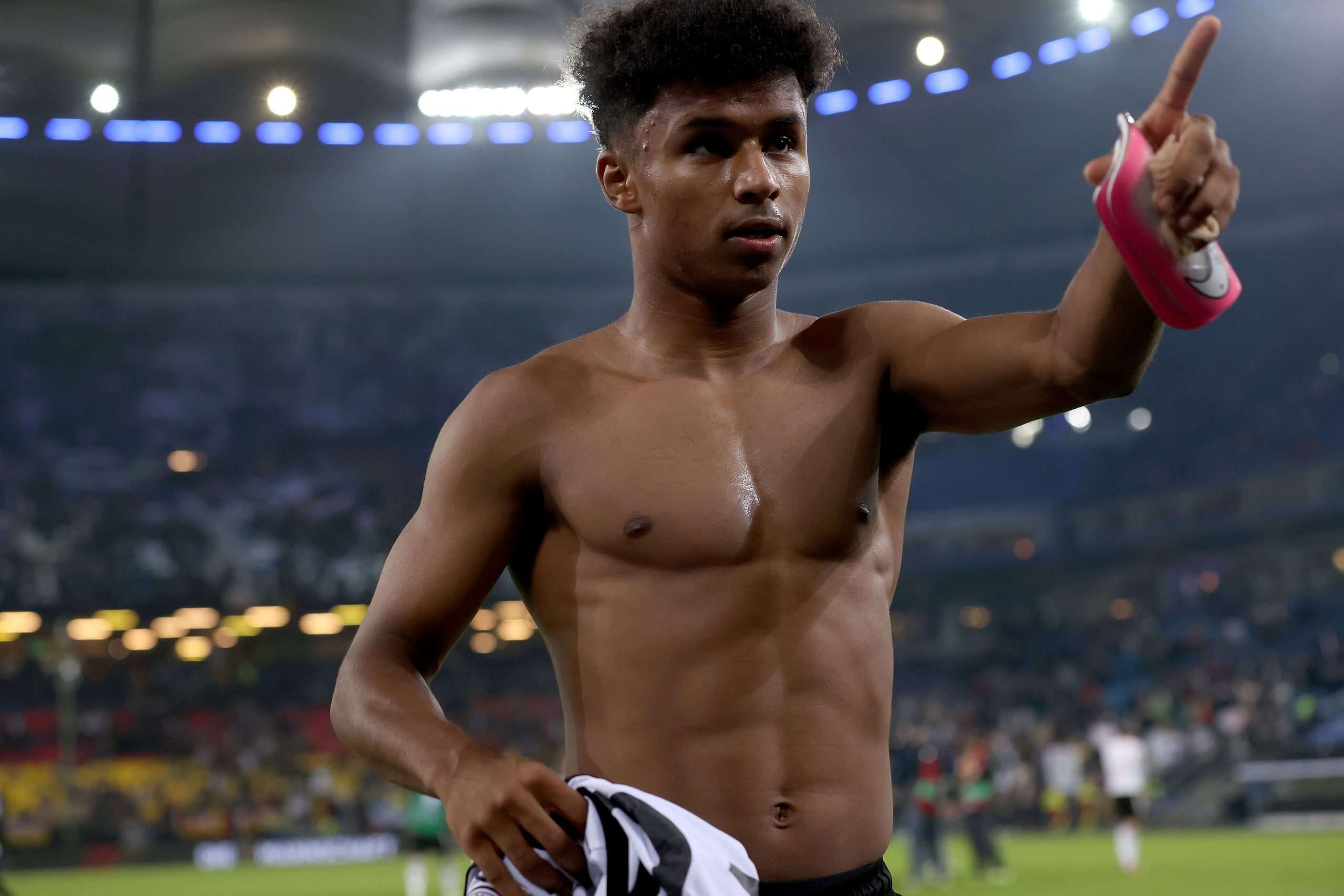 This comes from La Gazzetta dello Sport today, who pretty much confirm what was reported in the media abroad. They claim that Inter recently talked to the agent of Adeyemi – Solomon Thomas. The Salzburg star is someone half of Europe is talking about, states the report.

While they did talk to the player’s agent, the report states that the meeting was only exploratory and no concrete transfer talks were held for the striker.

Inter do have their antennas up, but they know that it will be a tough race because many major European clubs are also looking at the German.

Inter asked for Sassuolo starlet on loan, Milan and Juventus also in race