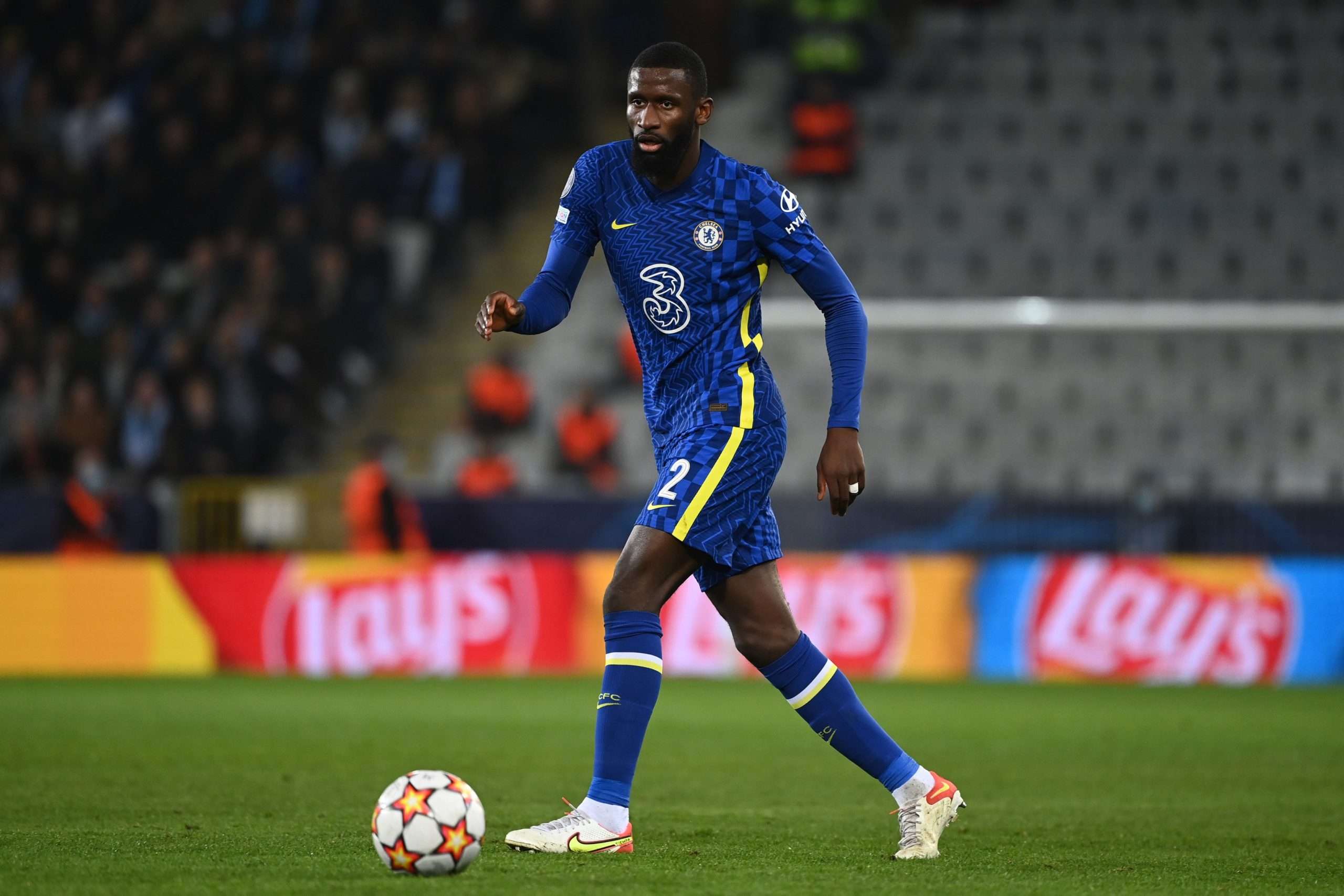 Inter made an enquiry for Chelsea’s German defender Antonio Rudiger in an attempt to sign him for free.

This comes from La Gazzetta dello Sport, who state that Beppe Marotta has his eyes on several potential free transfers and one of them is Rudiger. But the Nerazzurri made what has been described as a ‘lukewarm’ enquiry for Rudiger but that lead to disappointment, as they can’t afford the wages that the German currently demands.

Rudiger’s contract at Chelsea runs out in the summer, with the likes of Paris Saint-Germain, Bayern Munich and Tottenham linked with a move for him.