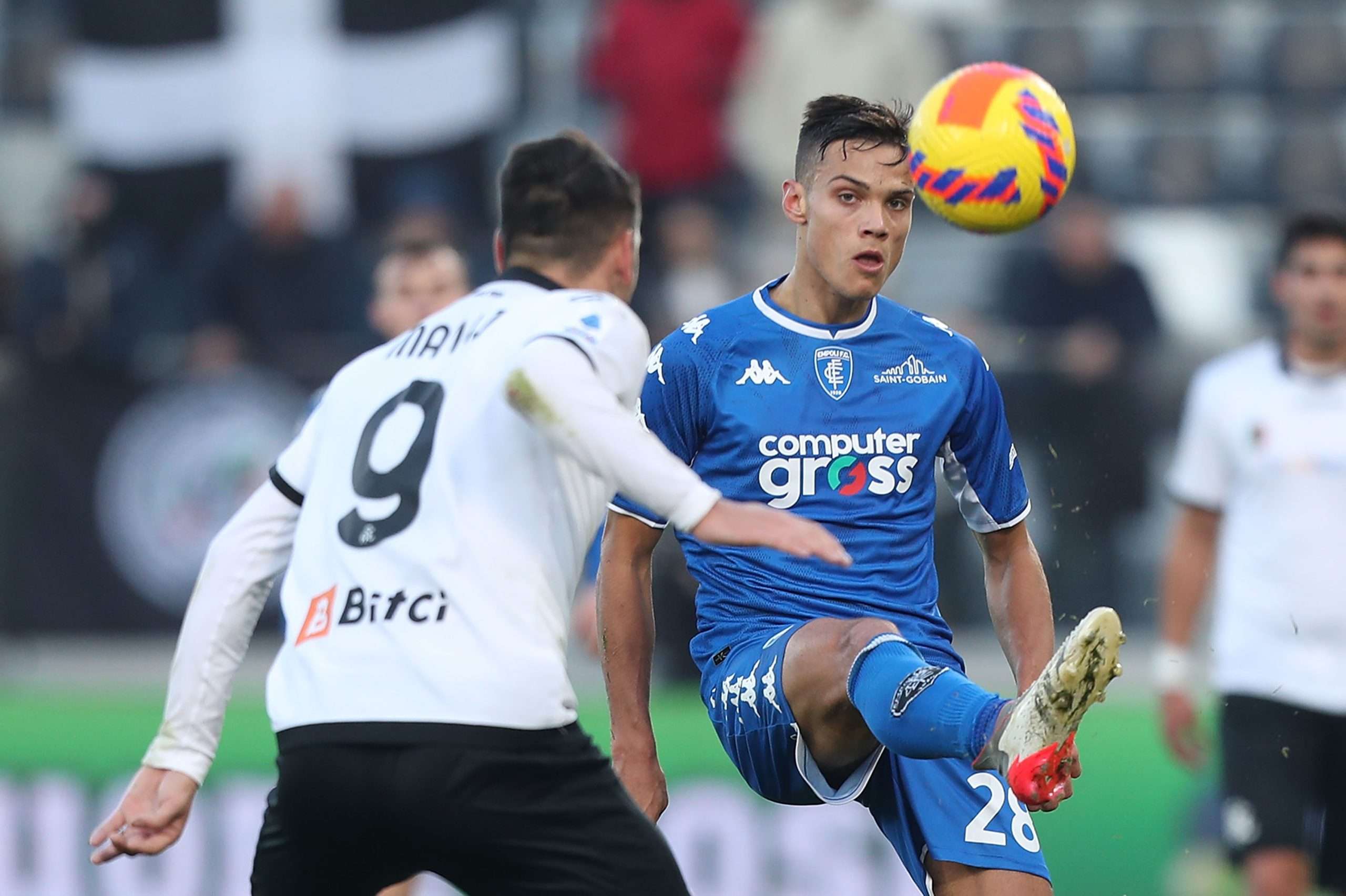 La Gazzetta dello Sport state that Matias Vecino, Arturo Vidal and Stefano Sensi are likely to leave Inter because they’re not getting enough game time and Sensi could actually depart on loan in January.

Inter will try to bring Nahitan Nandez to the club in January and an initial loan will be the only possible hypothesis. But they’re already planning for the future and both Fratessi and Ricci are summer targets. There will be no lack of competition for either players but Inter are recognising the need to build for  the future early.

Agent of Ajax man set to arrive ahead of Inter move