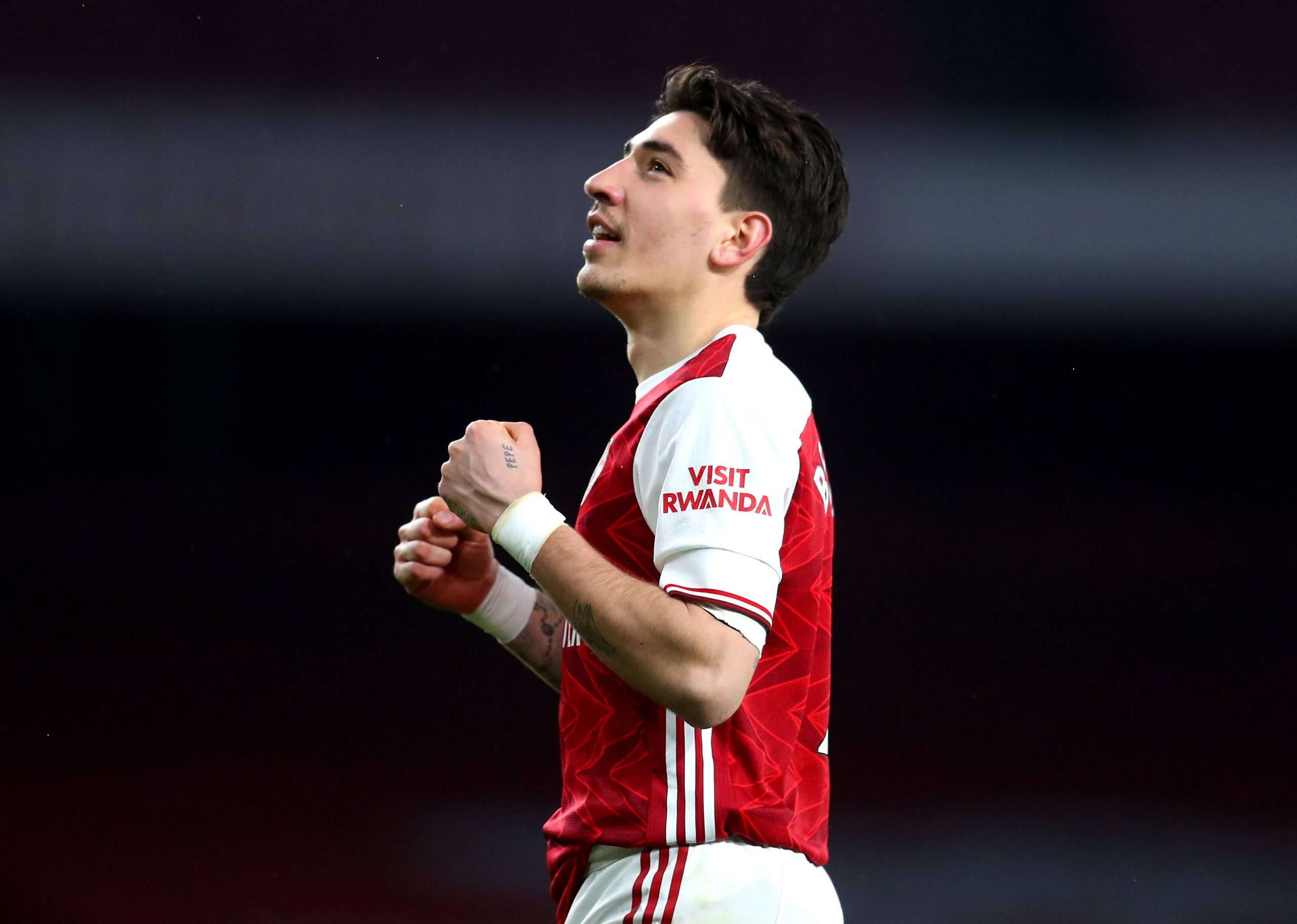 Serie A champions Inter have now received quite an important boost in their attempt to sign Arsenal’s Hector Bellerin.

Sportmediaset has recently reported about Bellerin’s situation at Arsenal, stating that the Spaniard’s agents held a meeting with Arsenal in London on Thursday. They managed to succeed in convincing the club of letting the player leave on an initial loan deal with the buying club have the option to sign him permanently.

That is the sort of deal that Inter have always favoured and a result, a chase that seemed to have cooled down could now be hot once again.

Bellerin has already told Arsenal that he wants to leave the club this summer and the likes of Atletico Madrid and Villarreal fancy him, but he wants to move to Inter only. Arsenal only want to make sure that they have a replacement in their ranks before letting Bellerin leave.