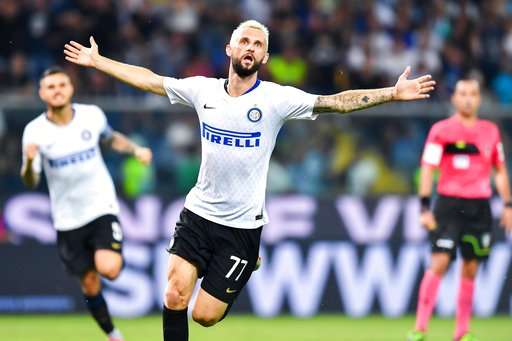 Serie A champions Inter are now set to hold contract talks for Marcelo Brozovic soon, with the Croatian now eyeing a higher wage.

Today’s La Gazzetta dello Sport has provided some information about Brozovic’s future, claiming that a meeting will take place with the midfielder’s father agent next week and Inter want to urgently sort out his future.

Simone Inzaghi wants Brozovic to be part of Inter’s future going forward and the midfielder also wants to continue his Nerazzurri adventure. But Brozovic’s current wage demand for the new deal is €6 million per season, whereas he currently earns €3.5 million per season.

Beppe Marotta and Piero Ausilio are willing to match Brozovic’s asking price but there are still no guarantees about the extension. Hakan Calhanoglu’s contract will witness an increase after the first year and Inter would want to keep all of that in mind. Plus, the club’s financial situation is also important to be considered.

If they fail to come to an agreement, Inter will sell Brozovic this summer as they don’t want to lose him for free.