Inzaghi looks ahead to Lazio’s clash against Bayern: “It’ll be a mountain to climb.” 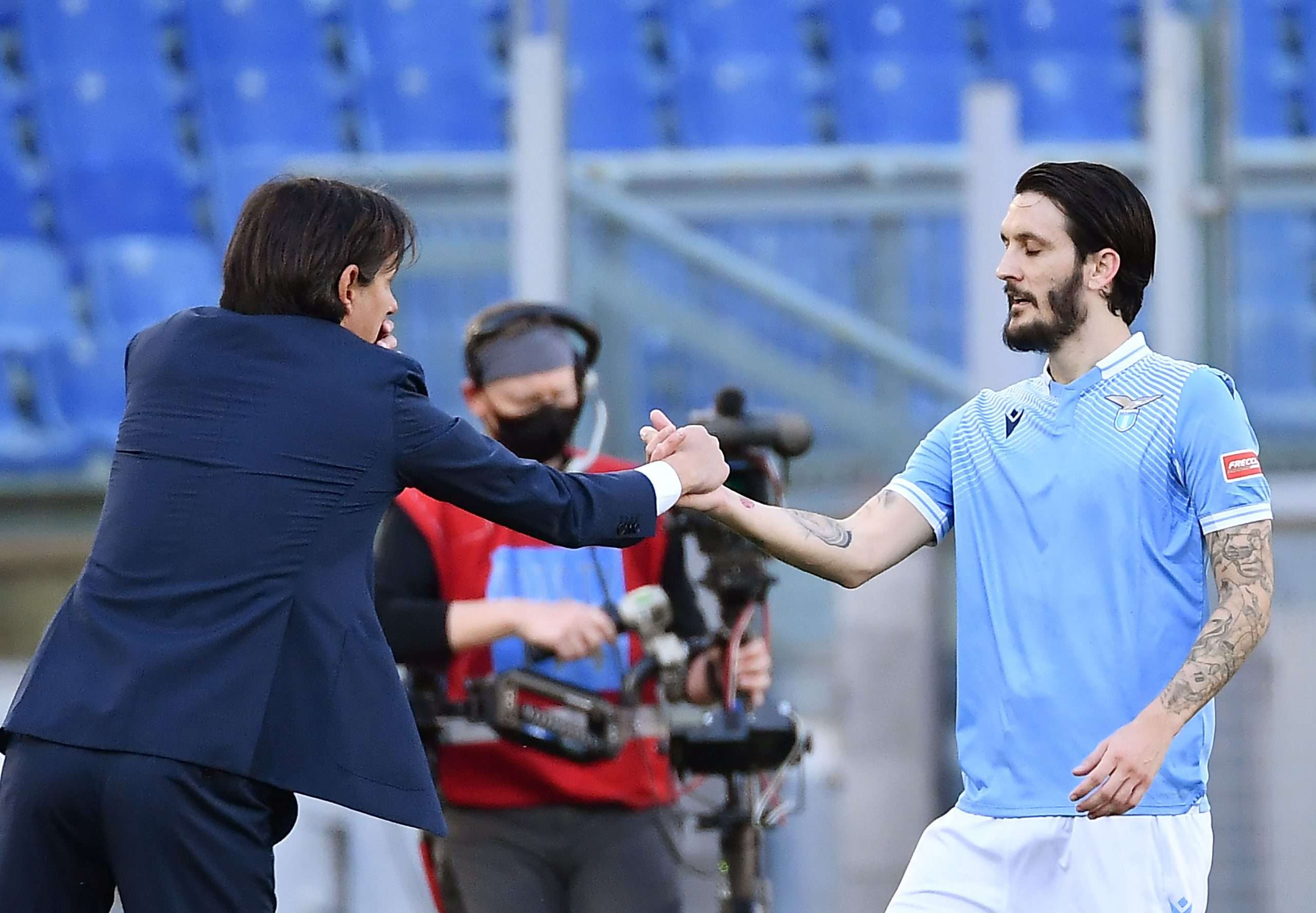 Speaking to Sky following his Lazio side’s return to winning ways with a 1-0 victory over Sampdoria, Simone Inzaghi turned his attention towards the midweek Champions League fixture against defending champions Bayern Munich. The Biancocelesti manager also looked back on a hard-earned win against an in-form Blucerchiati side.

“We always have to improve every year. We shouldn’t set ourselves any limits, keeping in mind that we can always improve through work. Bayern is the last team we would have liked to draw, unfortunately we don’t have a lot of luck these days.”

“They’re European and World champions, it’ll be a mountain to climb but we’ll be up for it. We’ll also have to enjoy the game, even if I would have liked to do so with our fans.”

“It was a tough game, Samp are in great form but we played a fantastic first half. The only issue is we should have scored more. In the second half we were under pressure, but for an hour we did well. The team had a good match in defence, they were very vigilant, even the strikers were always tracking back with us. We’re in a crisis and we all suffered together, deserving the win.”

Donnarumma ahead of Milan derby: “I can see Ibrahimović deciding the game.”