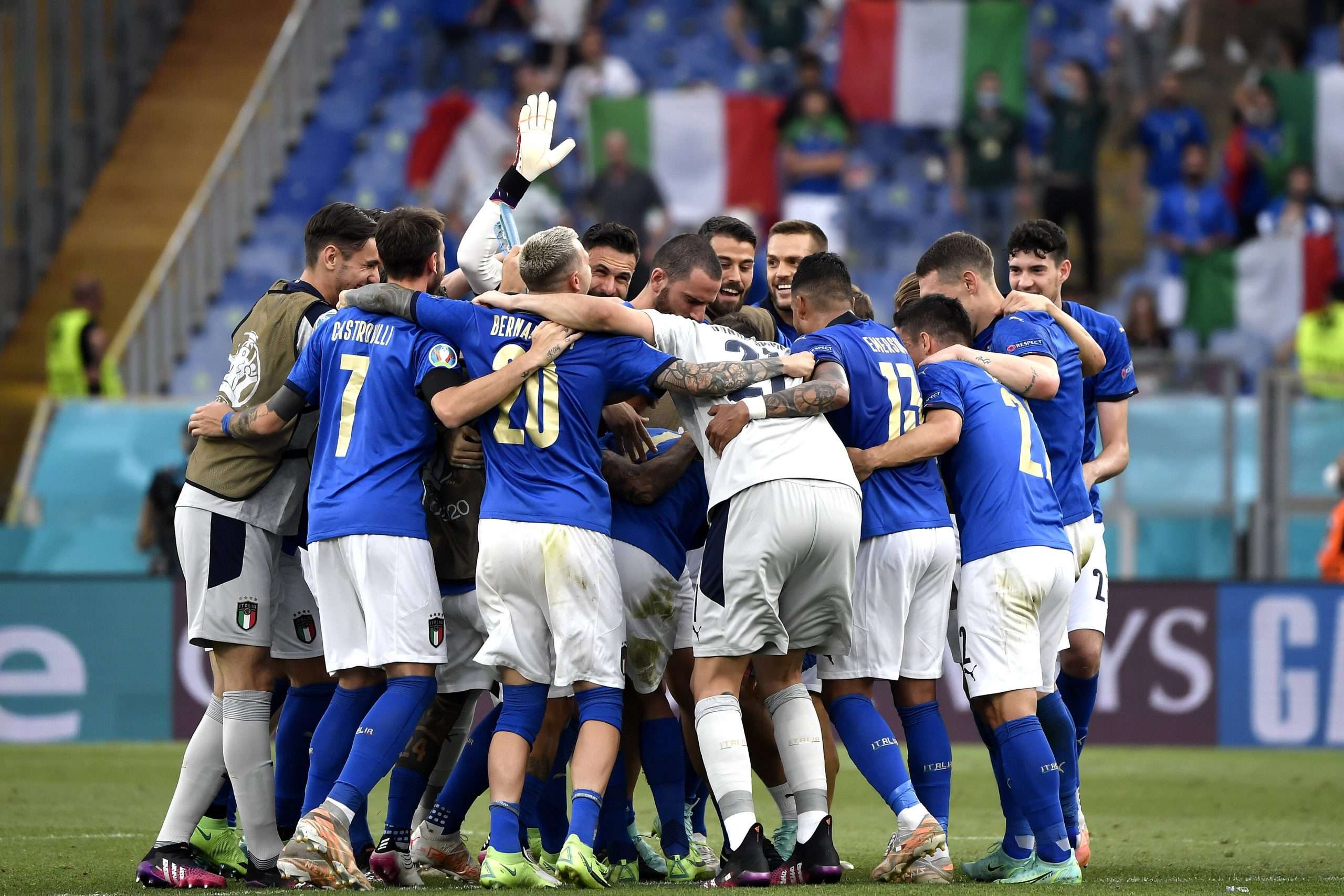 Repubblica report that the Italian FA (FIGC) has reached an agreement with the Italy squad for the prize money the team will receive, depending on how far the Azzurri are able to go at EURO 2020.

A win in the Round of 16 tie against Austria on Saturday would see each player receive €30,000 – a figure agreed upon after negotiations between FIGC president Gabriele Gravina and the senior players in the team. Should Mancini’s men go on to reach the semi-finals, this number would rise to €150,000, and a place in the final would see all 26 members of the Azzurri squad earn €200,000 – along with a bonus, likely to be an extra €50,000, if they go on to win the trophy.

Overall, the Italy prize money so far has amounted to close to €16m from UEFA for the three group stage wins, with the figure expected to increase to €19m with a win on Saturday. The Azzurri prepare to face Austria, who finished second in their group after a win over Ukraine on Monday, at Wembley for a spot in the last 8, and the chance to match their performance in the 2016 edition of the tournament.