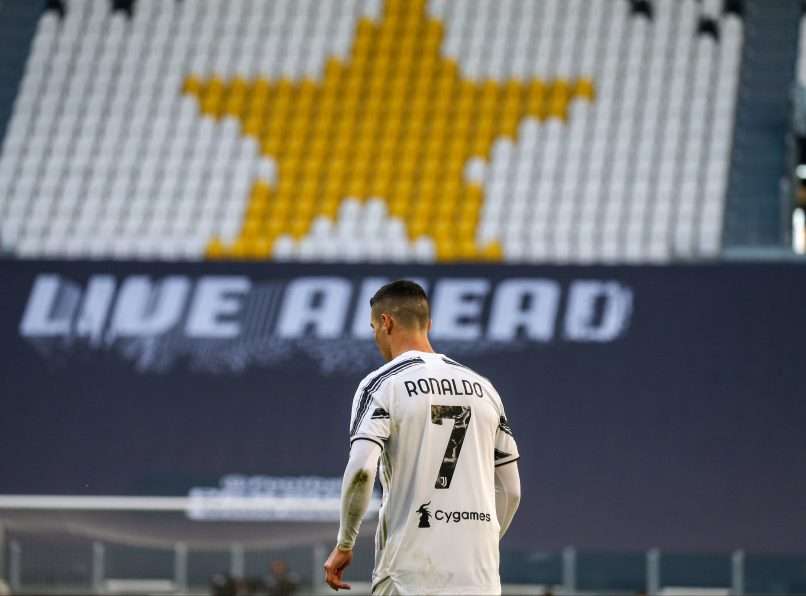 The agent of Juventus star Cristiano Ronaldo – Jorge Mendes, has tried to approach every top club in Europe to help his client seek an exit from the Bianconeri.

Nicola Balice has reported about the situation of Ronaldo recently, claiming that Juventus are ready to sell the Portuguese if the right offer arrives and the player is looking to leave too. But the issue is that no club has come forward for him, even though Mendes has tried his best and has approached every top club.

He has already said ‘no’ to a return to Sporting Lisbon and Real Madrid have said ‘no’ to him. Manchester United would want him to reduce his wage demands quite a bit, as they look to hand Paul Pogba a new deal.

There was a chance of him ending up at Paris Saint-Germain in a potential swap involving Mauro Icardi but Lionel Messi’s move has closed that option. Manchester City don’t look a realistic option due to technical reasons pertaining to Pep Guardiola.

So as things stand, Ronaldo wants to leave but it doesn’t seem like anything concrete will come up.