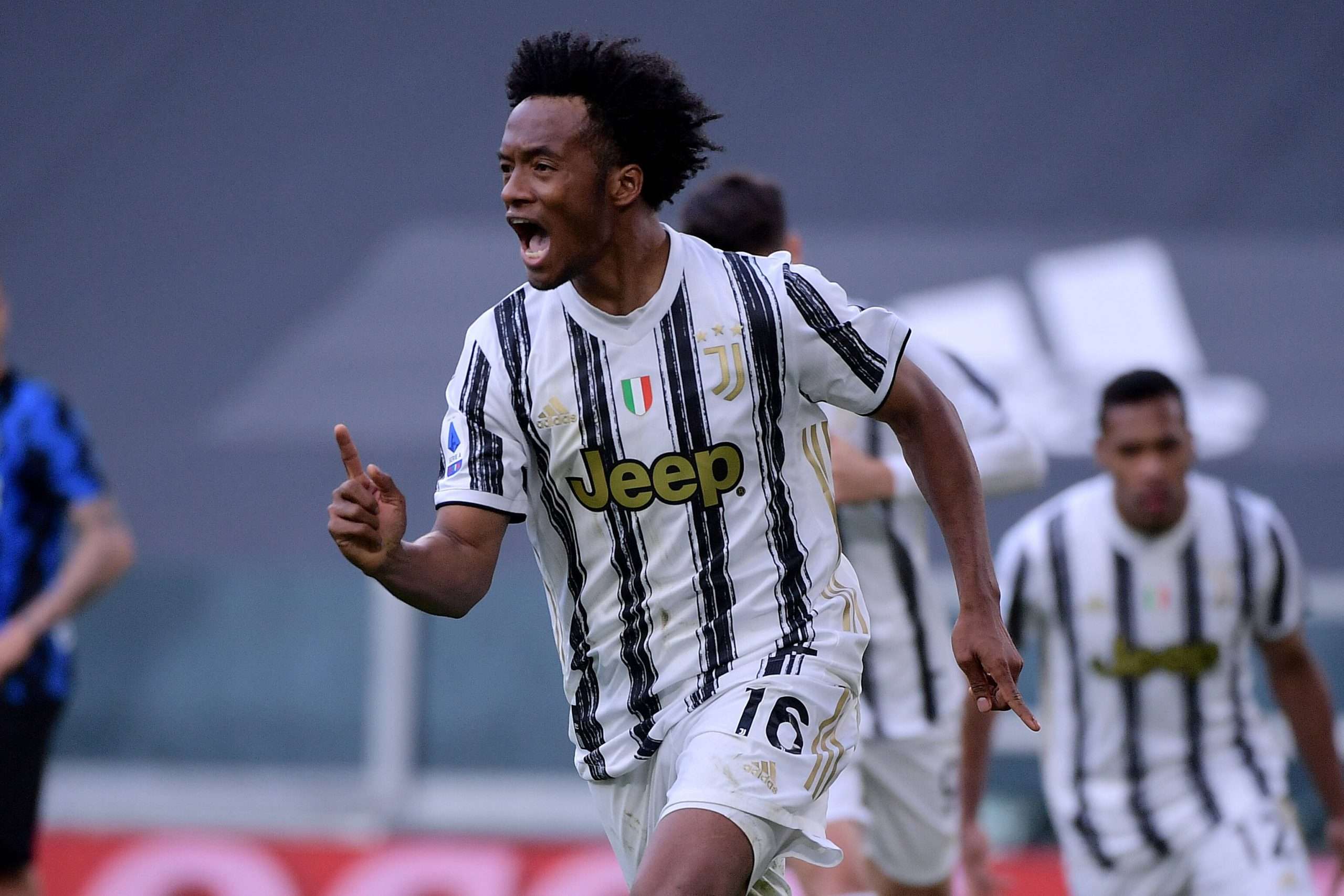 Juventus star Juan Cuadrado is now set to sign a new contract, extending his stay till the summer of 2023.

La Gazzetta dello Sport have reported about the situation of Cuadrado, claiming that the Colombian is now expected to play as a winger under Massimiliano Allegri from next season onwards. Because of the trust he enjoys and the job he has done under Maurizio Sarri and Andrea Pirlo, he is now edging closer to a renewal.

There has been no shortage of interest in him over the years from many clubs, but Juve are keen to hold on to him. They now have an agreement in principle with his entourage to extend his stay till the summer of 2023.

His current deal expires in 2022 but the player considers Turin to be his second home and he’s about to stay till 2023.