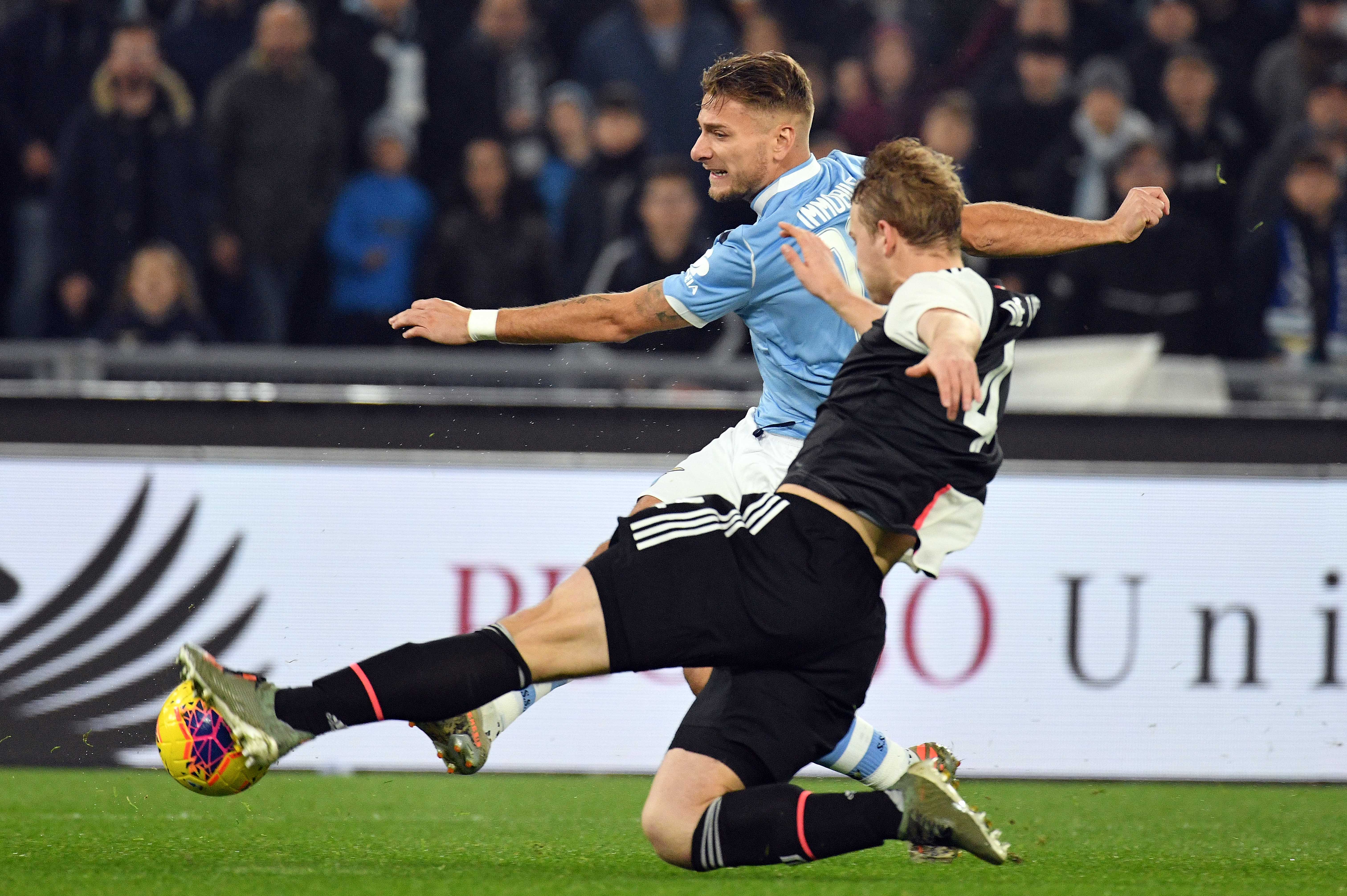 Juventus defender Matthijs de Ligt remains a doubt for the Bianconeri ahead of their upcoming Champions League game against Zenit.

La Gazzetta dello Sport claim that De Ligt’s presence is more assured than his presence against Zenit. He isn’t injured but he’s currently in his recovery period from the injury that he picked up before the game against Roma, who lost to Juve 1-0 on Sunday.

He trained separately today and later underwent a medical at J-Medical. He is a doubt for Zenit but his next medical will determine his return time and he is expected to be available for the upcoming Serie A game against Inter.