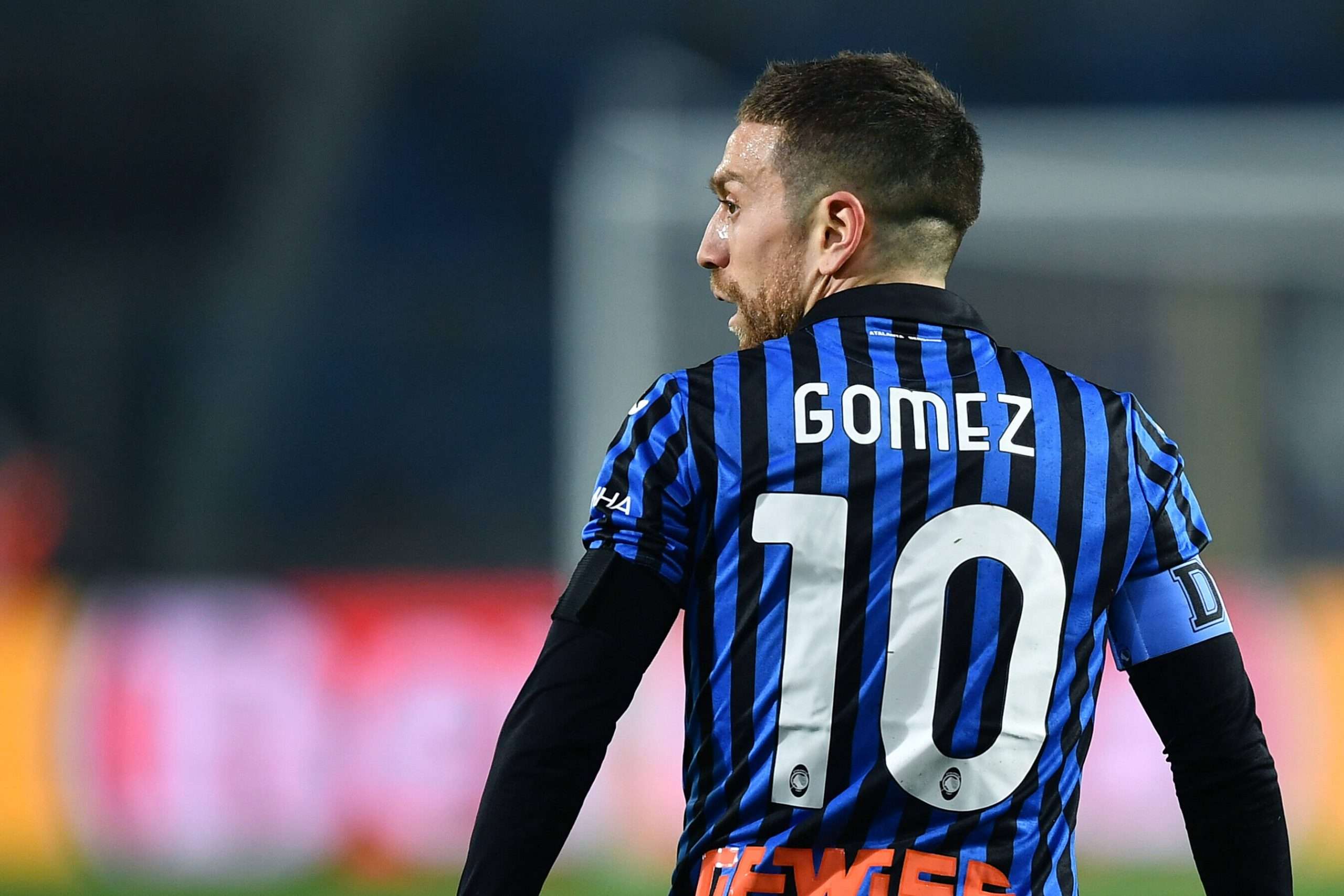 Gianluca Di Marzio reports that Juventus are the side to have particularly shown interest thus far in signing Atalanta’s Papu Gómez, with the Argentinian all but set to leave the club.

The Bianconeri have made an enquiry and are keeping tabs on the situation – not least with potential departures from Turin to come this transfer window, namely in the form of Federico Bernardeschi, who has also attracted interest from Hertha Berlin.

The attacking midfielder is set to leave Bergamo following a bust-up with manager Gian Piero Gasperini last month, from which the Argentine has hardly played and seems to have driven to the exit door.

Having signed with La Dea in 2014, Gómez has been a key member of the side which has enjoyed a stratospheric rise, bringing the Bergamo team to two successive Champions League participations all the while playing entertaining football.