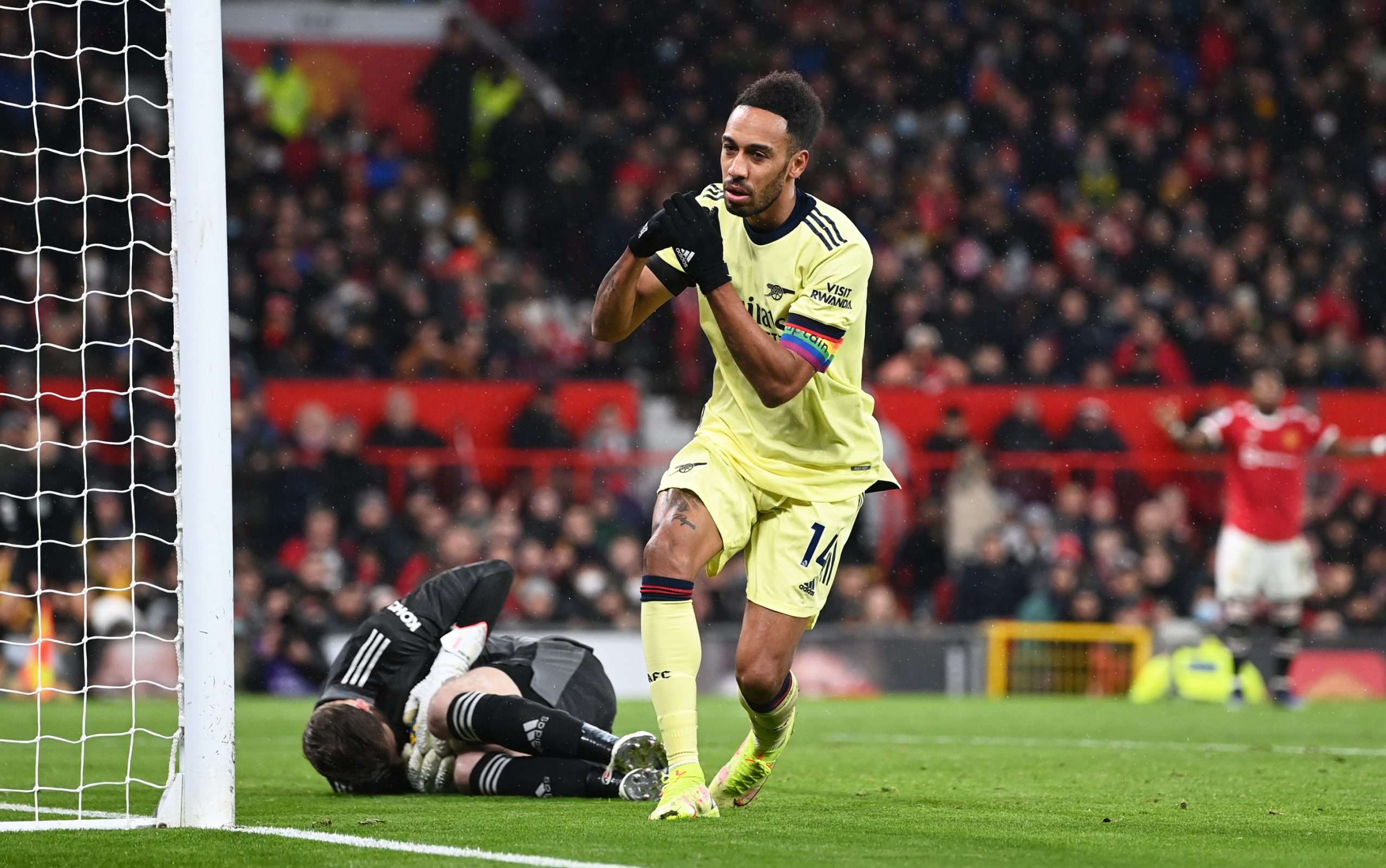 Juventus have been offered the chance to sign Arsenal striker Pierre-Emerick Aubameyang.

Il Giornale claim that while Juventus are looking for a name in attack and Dusan Vlahovic is a target, the Bianconeri are also looking at Aubameyang, who has actually been put forward to them by the player’s entourage.

Barcelona are also looking at the striker, as a replacement for Sergio Aguero, who is said to be retiring. Juve’s problem in this chase is that they aren’t a fan of his age profile and the fact that he may command quite a significant wage.

Former Napoli striker: “I was treated as a pawn by Napoli for capital gains.”

Salernitana at risk of Serie A exclusion