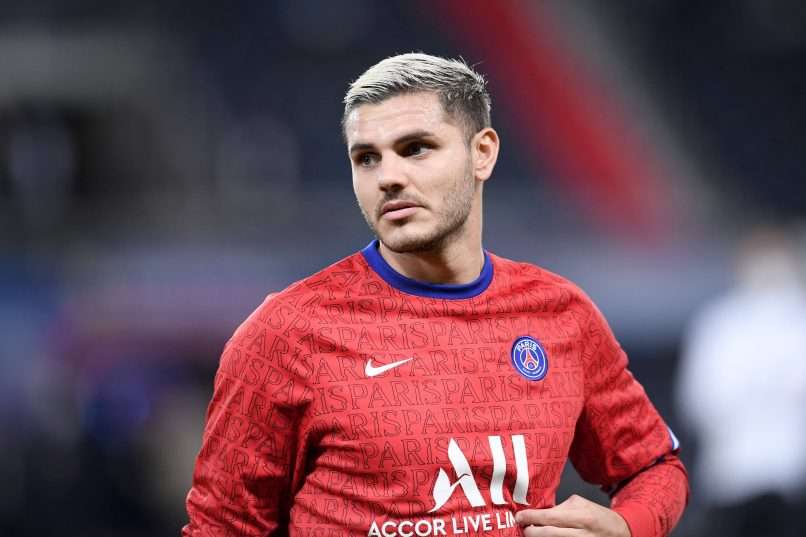 Serie A giants Juventus are plotting moves for Mauro Icardi and Dusan Vlahovic in the year 2022.

La Gazzetta dello Sport have reported today morning that Juve have decided not to be influenced by the loss to Empoli and keep their long-term building plans in mind by not being reactionary. That is why they didn’t re-sign Miralem Pjanic and didn’t sign another striker.

But Icardi remains a target for them – like he has been for many years. The Argentine will know more about his situation in the PSG first-team by January and Juve will also know whether they need another striker or not. They could try to sign the ex-Inter man on a loan deal then, with the option to buy permanently in the summer.

Next summer, they may also have to pay a hefty fee for Alvaro Morata’s permanent purchase. With that in mind, they’re looking at Vlahovic as a younger and perhaps as a better option. They’re constantly remaining updated about his situation – as are other clubs.