Juventus president Agnelli’s testimony in Suárez language exam case: “It was being managed by Paratici.” 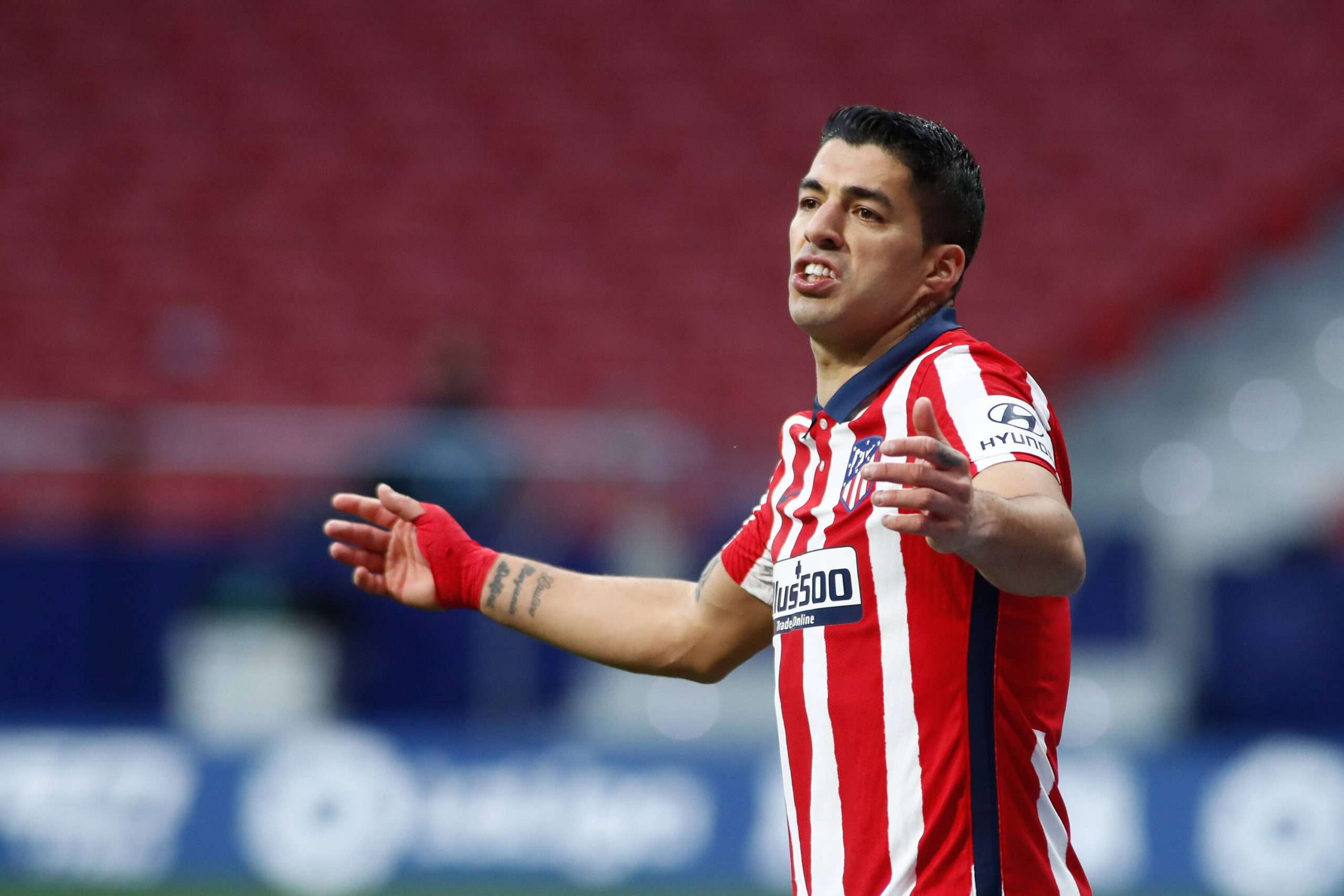 Repubblica have this afternoon revealed the testimony given by Juventus president Andrea Agnelli in the investigation regarding Atlético Madrid striker Luis Suárez’s Italian language test in September.

The Uruguayan had undertaken a test at Perugia’s University for Foreigners at the start of the season with a view towards obtaining Italian citizenship in order to facilitate a move to the Bianconeri from Barcelona, although he would eventually remain in La Liga at move to Atlético instead. However, it was lated alleged that the forward had received the answers in advance in order to pass the test, which prompted an investigation from Perugia’s public prosecutor.

Suárez had later explained to investigators – according to Il Messaggero – that on the day of the test he was aware that the move would not go through as a result of the difficulty in attaining Italian citizenship. Having taken online lessons with a professor – Stefania Spina, now suspended as a result of the case – the forward went ahead with the language exam anyway, and was called by Andrea Agnelli a couple of days later to thank him for his efforts in trying to make the move possible, even if it could not go through in the end. The inquiry was closed last week, with several employees of the University and only Juventus’ lawyer Maria Turco still under investigation.

The testimony, given on January 26 by the Bianconeri president, clarifies that he was aware that the transfer would not go through before the exam took place, and that it was director of sport Fabio Paratici – who had been under investigation as part of the inquiry – who had been in charge of organising the transfer.

“As for Suárez, I remember that during a dinner, at the end of August I think, our vice-president Pavel Nedvěd told me that the Barcelona player had offered himself to Juventus via a text. At the start of September I was told that the signing would be difficult because he didn’t have EU citizenship. […] The deal was being managed by [Fabio] Paratici, at that point we were also looking at Edin Džeko. I think I was informed on September 14 [that the transfer would not take place]. I don’t recall  being informed, I heard about the exam in the papers and I remember that I called the player on one occasion to thank him for offering himself.”

PODCAST | The GIFN Show, Episode 37: Milan out of form, the relegation battle