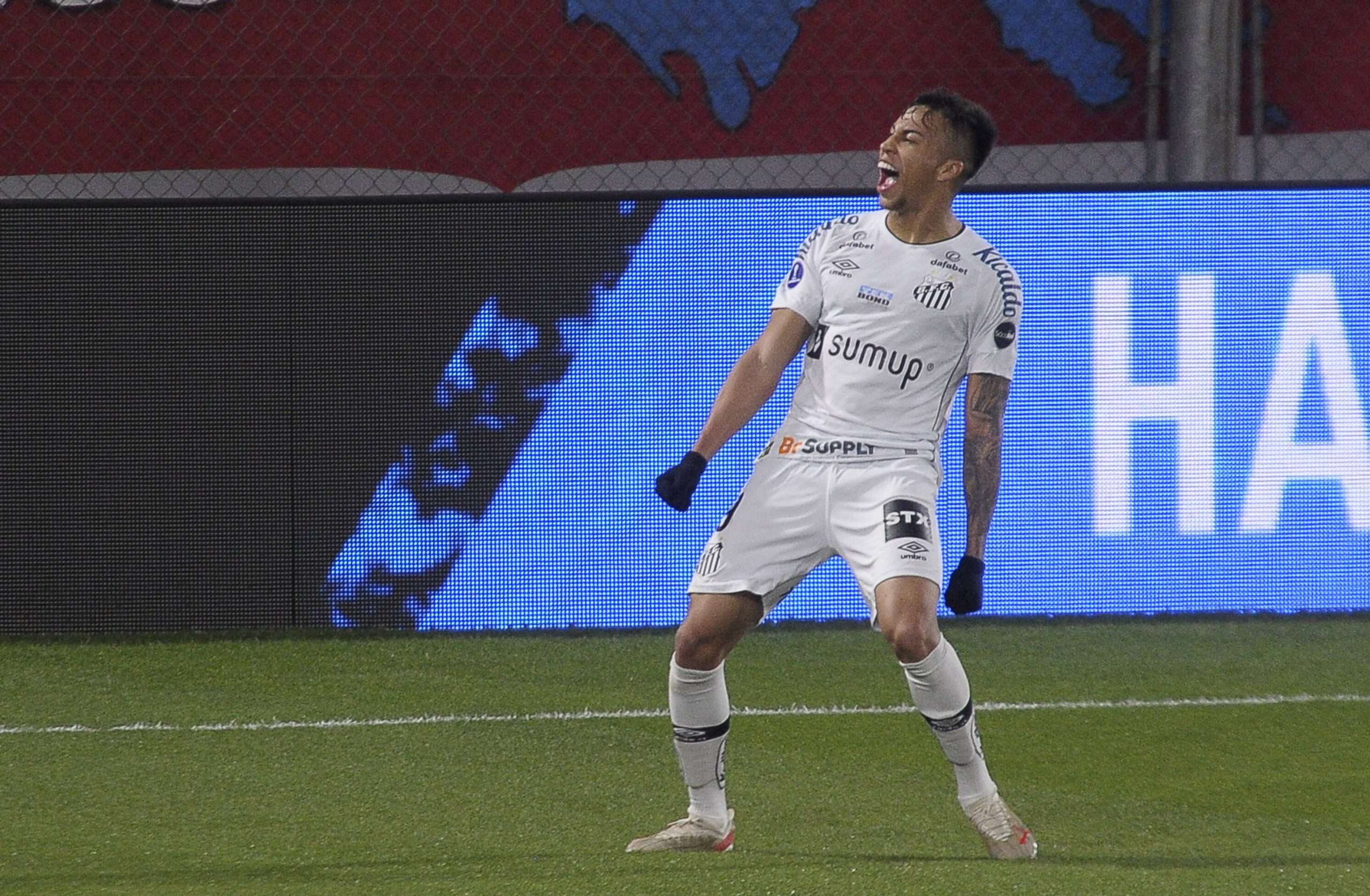 Juventus are now said to have reached an agreement on personal terms with Santos striker Kaio Jorge and they have declared their willingness to sign the player.

Gianluigi Longari has stated that personal terms between Jorge and Juve have now been agreed and they won’t be a problem.

Earlier, La Gazzetta dello Sport had claimed that Juve sent an official letter to Santos to communicate their willingness about opening talks with the striker. The plan from the Old Lady is to sign the youngster in January instead of wanting to sign him this summer like Milan or Benfica.

Signing him in January would also allow Juve to sign him for free, as Jorge’s contract Santos runs out in December 2021.

As things stand, Milan too have agreed personal terms with the player but they’re still working to find an agreement with Santos. Juve are prepared to play the waiting game and could also be willing to offer an Under-23s striker, if they end up making a move this summer.