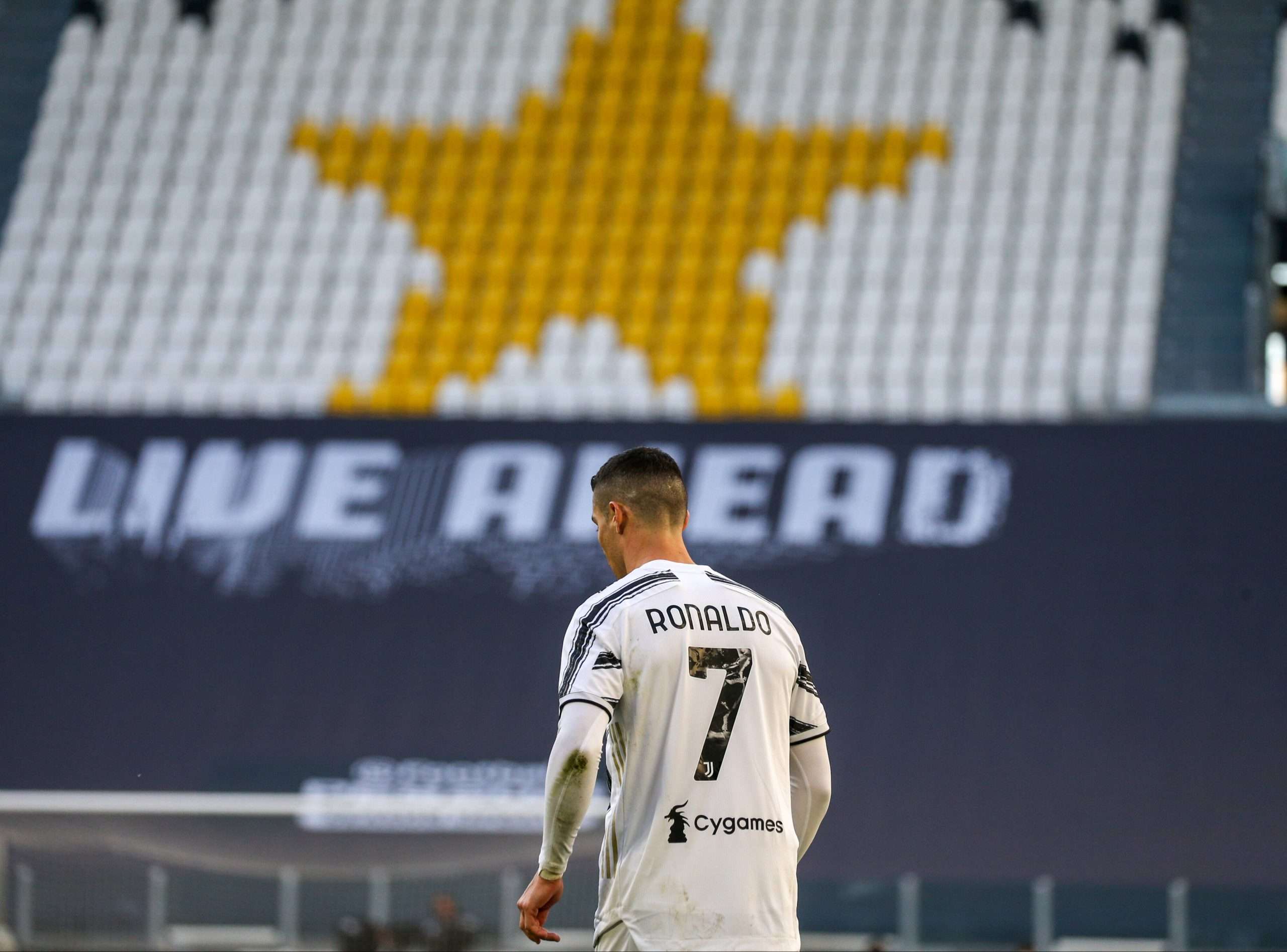 Juventus sporting director Federico Cherubini has clarified that Cristiano Ronaldo told the club about his desire to leave and there was no chance that the Old Lady could keep him.

The Italian stated: “Let’s say right away that there was no chance to keep him. Once Cristiano Ronaldo talks to us in the way he spoke to us, there can be no different ending. In those days he was very direct, expressing his will. We could not force a person to remain in a context he no longer recognised.”

Ronaldo is expected to make his second debut for Man United in their upcoming Premier League game against Newcastle United.