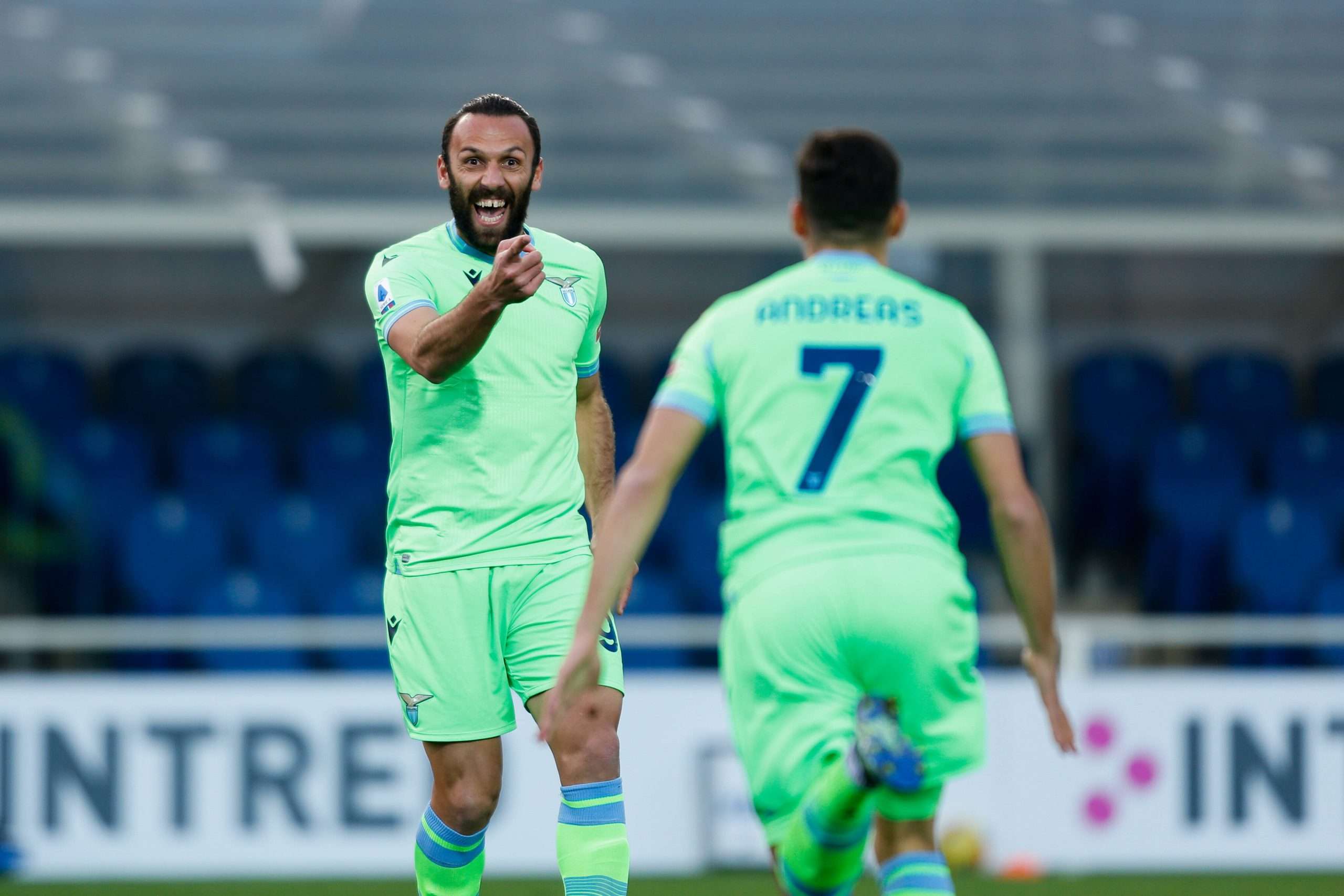 Lazio boss Maurizio Sarri is set to make some key changes to the team’s squad, ahead of the Europa League game against Galatasaray.

Sky Italia have claimed that Sarri is expected to hand a start to Vedat Muriqi on Thursday, with Matia Zacagni and Toma Basic set to make their first starts for the Biancocelesti too.

Sergey Milinkovic-Savic is the only midfielder expected to keep his place from the Milan loss, with Thomas Strakosha also expected to return to the line-up.

Summer signing Felipe Anderson is expected to start, with Pedro not expected to be in the starting XI by the outlet.