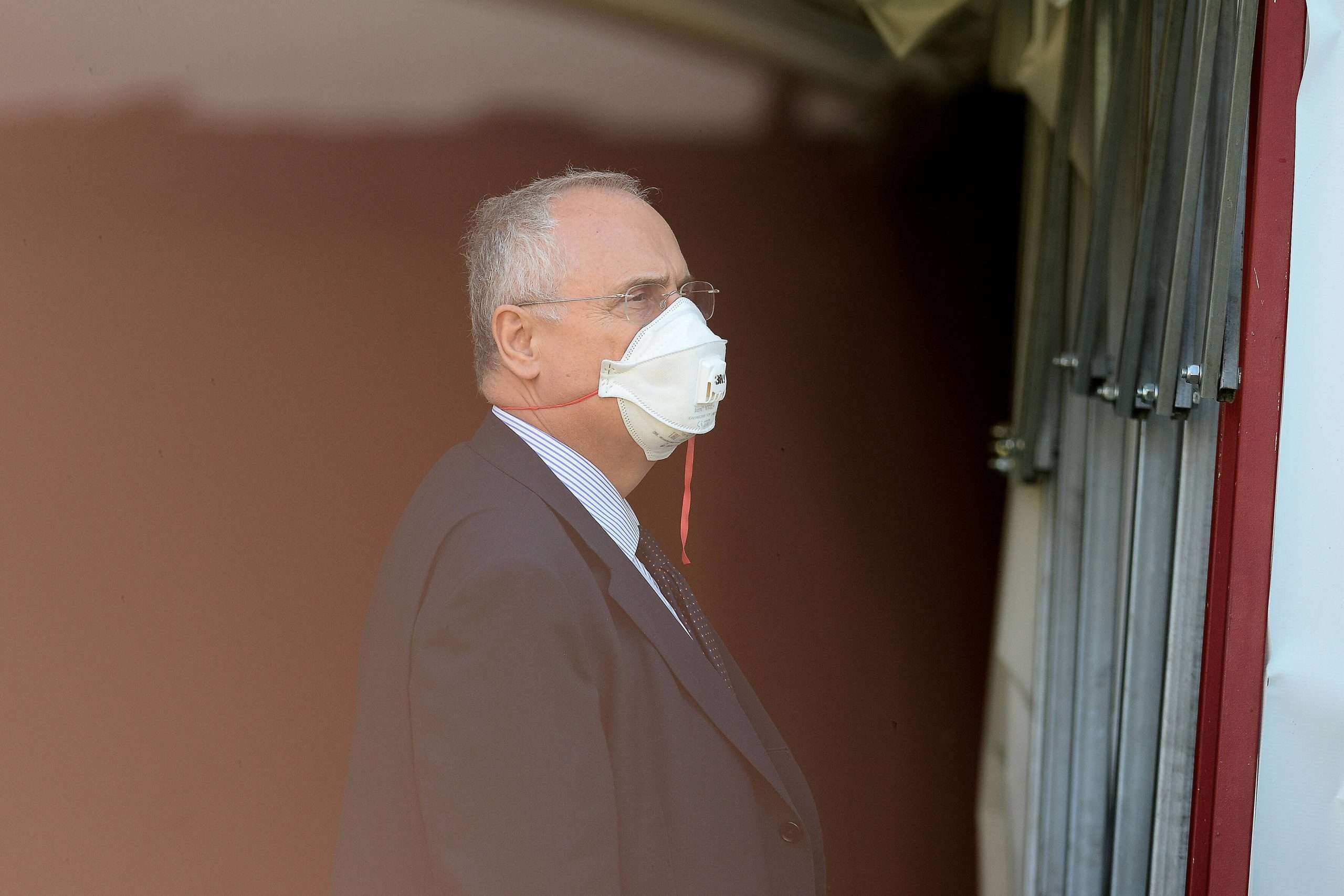 The Italian FA has announced this afternoon that its federal tribunal has handed a seven-month suspension to Lazio president Claudio Lotito over the club’s breach of Covid-19 protocols.

The Biancocelesti have also been hit with a €150,000 fine, while the two club doctors Ivo Pulcini and Fabio Rodia have also been suspended for a 12-month period. Lazio has avoided any sanctions involving points deductions, a possibility which had previously emerged at the start of the trial.

According to Sky, the protocol breaches alleged to have been committed by the club included a failure to quarantine players who had tested positive for Covid-19 before their Champions League matches against Club Brugge and Zenit St. Petersburg.

Lazio were also accused of selecting three players that had previously tested positive for their match against Torino on November 1 – a match that would end 4-3 to the Biancocelesti after a late Felipe Caicedo winner – in particular bringing on Ciro Immobile and Lucas Leiva, while Thomas Strakosha was on the substitutes’ bench.

An accusation was related to whether the club doctors were responsible for declaring the outcome of the tests to local health authorities, or whether this was down to the clinic where the tests took place.

Prandelli criticises rumours about Fiorentina departure: “A line has been crossed.”