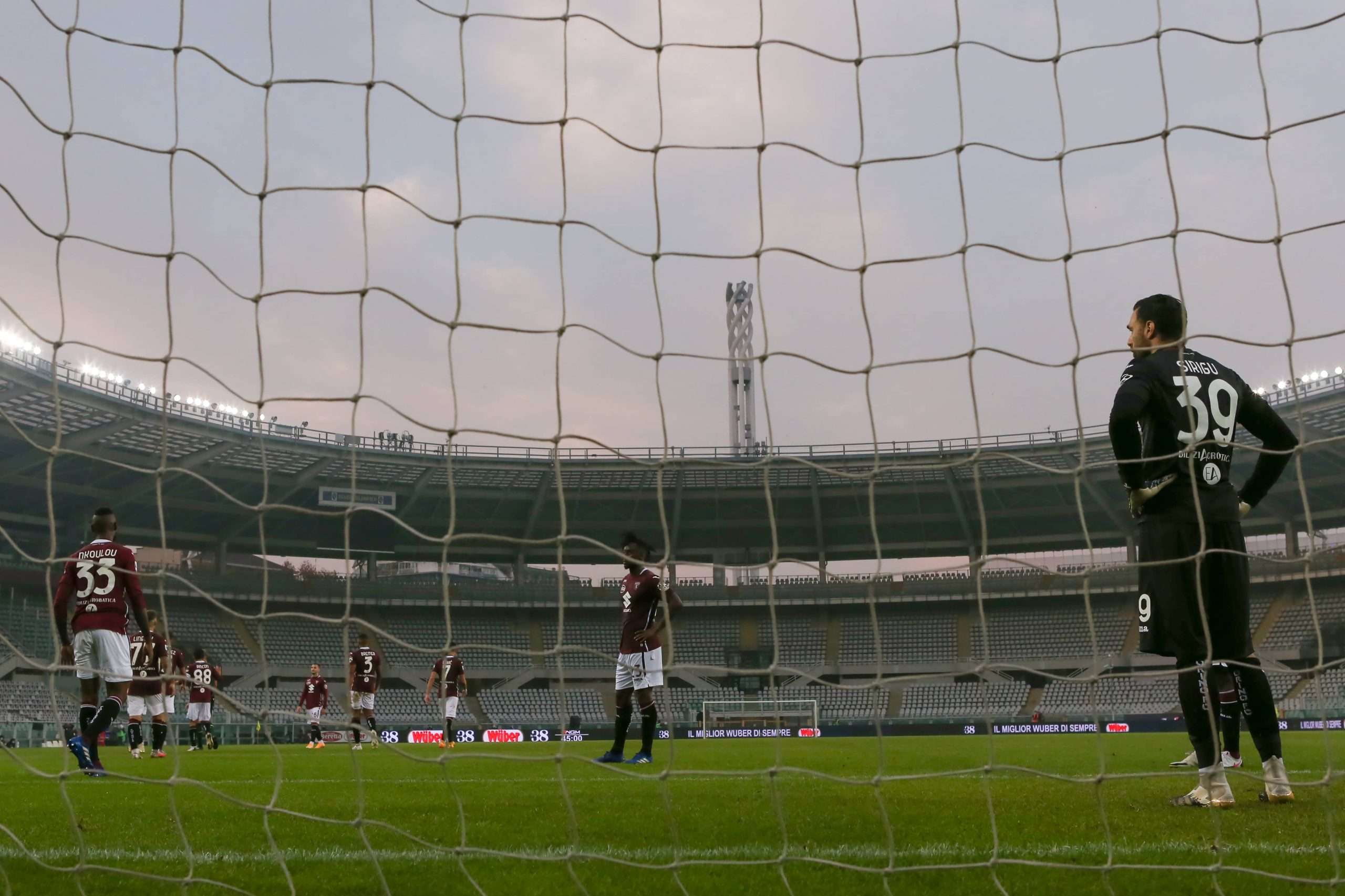 The Lazio-Torino match, which had been scheduled for tomorrow evening at 6.30pm local team, is set to be called off as a result of a Covid-19 outbreak in the Granata squad.

Speaking to ANSA, the head of Turin’s local health authority has mandated that the Torino players remain under quarantine until midnight tomorrow as a result of several cases of the ‘English variant’ of the virus among the players – as such, it will be impossible for the squad to travel down to Rome for the match.

According to Repubblica, the match will most likely be played after Easter, with the option of playing the match 24 hours later being turned down by Lazio as a result of the reduced preparation time for their match against Juventus on Saturday.

Lega Serie A president Paolo Dal Pino – his words transcribed in Gazzetta dello Sport – pointed out that the Juventus-Napoli fixture earlier this season had set a precedent for this type of situation, despite the league’s willingness for the match to go ahead tomorrow night.

The Azzurri had similarly been prevented from travelling up to Piedmont by local authorities after two players tested positive in the team, with Juventus originally winning the match by forfeit before Napoli’s appeal for the game to be played later in the year was successful.

The two sides met earlier on the season in a seven-goal thriller, which saw Felipe Caicedo score a 98th minute winner after the Biancocelesti had found themselves 3-2 down well into added time.