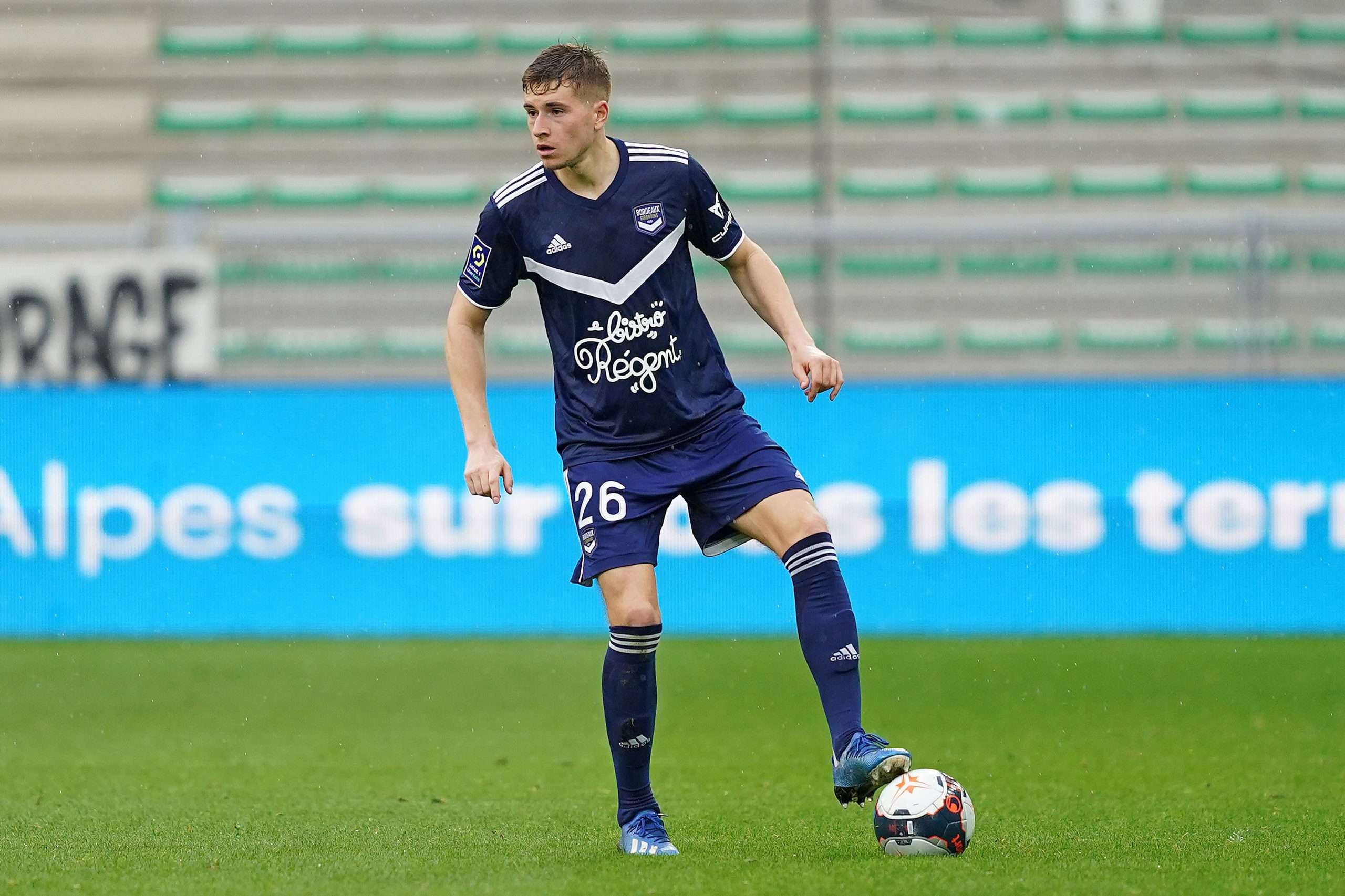 Lazio Siamo Noi have recently provided an update on Lazio transfers this summer, stating that the Biancocelesti already have an agreement with Bordeaux for Basic but the lack of finances is holding up the deal.

Correa’s sale is crucial to how Lazio conduct their business and the Romans value the Argentine at around €30 million right now. Lazio are just waiting for something to move in that situation and they’ve even called the player to Formello ahead of the departure to Germany for the training camp.

The agreement with Bordeaux stands at €7 million fixed plus €3 million in bonuses and Maurizio Sarri is desperate to have the Croatian Basic in the squad for the friendlies. He is said to be a fan of the midfielder’s attributes.