Lazio’s Pepe Reina on being attacked v Atalanta: “It always happens in Italy.” 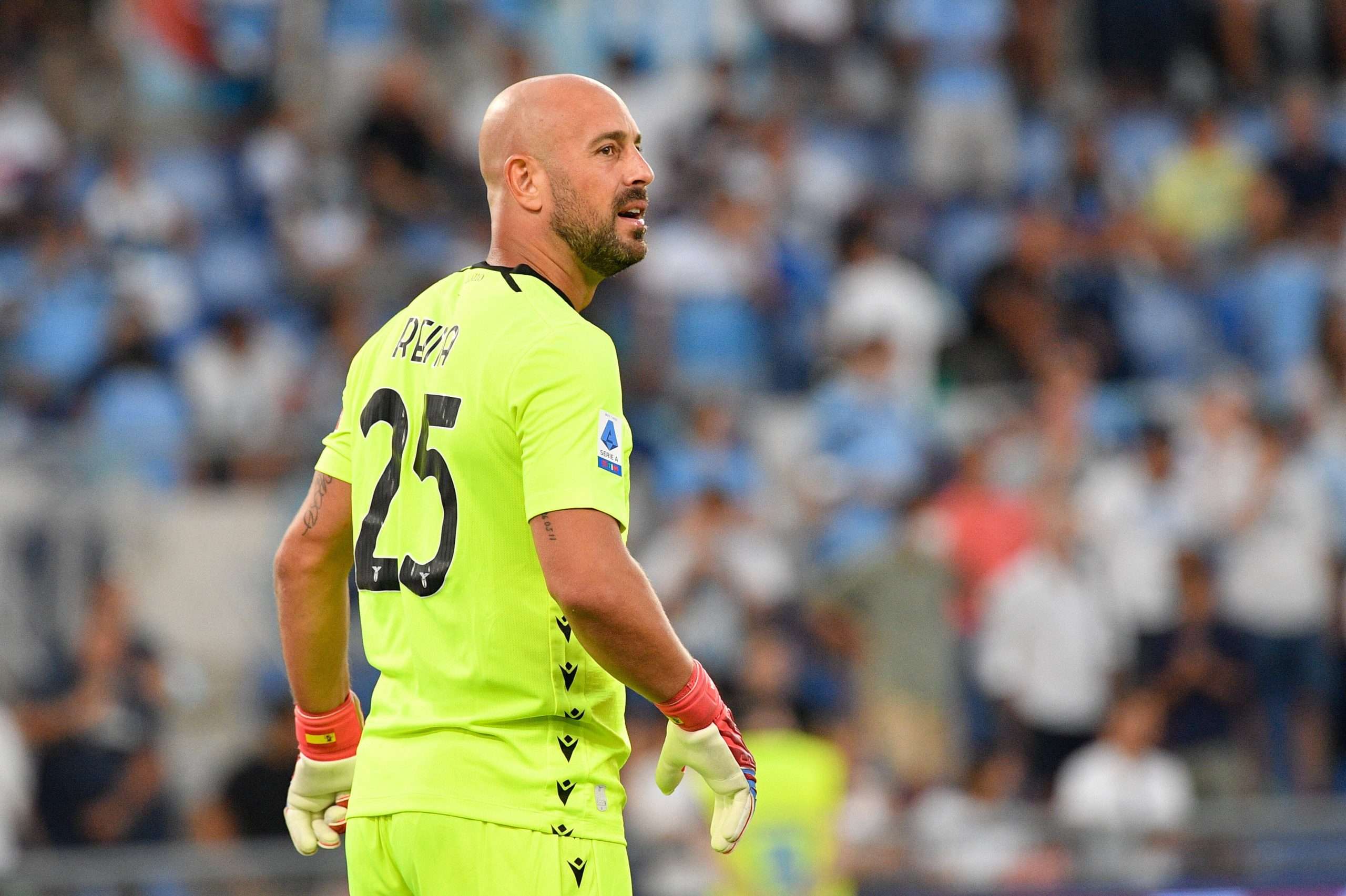 Lazio goalkeeper Pepe Reina has talked about being attacked by Atalanta fans during the Biancocelesti’s 2-2 draw against La Dea in Serie A.

Reina was hit by a coin late in the game a week ago and Lazio ended up conceding a last ditch equaliser some minutes later.

Ahead of the club’s game against Salernitana, Reina spoke about the incident and stated: “It is not a football problem, it is a social problem. In England, similar things never happen. Let’s ask ourselves two questions if they always happen here in Italy in the same fields.”

Lazio are face Salernitana on Sunday and Maurizio Sarri’s men will head into the game at the back of a draw against Marseille in the Europa League.

Napoli president on Insigne renewal: “If he wants to go, we will come to terms with it.”