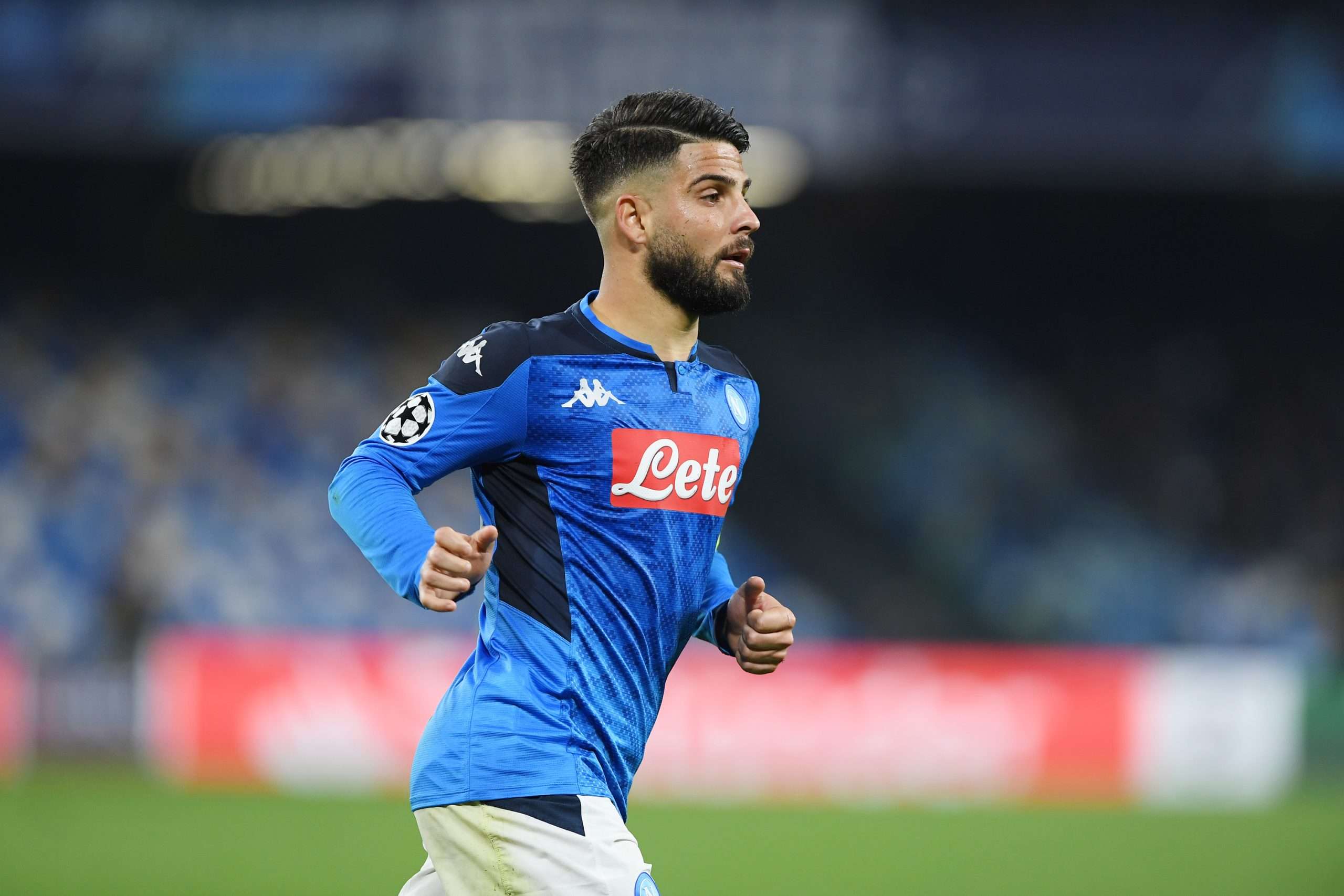 Napoli captain Lorenzo Insigne’s situation at the club is complicating further, with the two parties yet to hold any talks regarding a new deal.

La Gazzetta dello Sport have reported that while no offers have arrived for Insigne yet, his situation remains complicated. But Insigne and Aurelio de Laurentiis haven’t spoke too each other about a new deal yet and they aren’t expected to talk to each other in the next few days as well.

The reasoning for that is if De Laurentiis came forward to talk, it would express his desire to meet Insigne’s demands for a new deal and it could come across as a giveaway.

If the player came forward, it would be a sign of him willing to accept the lower wage that Napoli are looking to offer. As a result, the issue is no longer being addressed.

It is safe to presume that Insigne has been told by his agents not to take the first step regarding a new deal as it would be a case of handing Napoli an advantage. No meeting has been requested by the parties and Napoli’s asking price remains €25 million.

While Inter are interested, he’s not high up on the shortlist and they could look to sign him on a free in January.