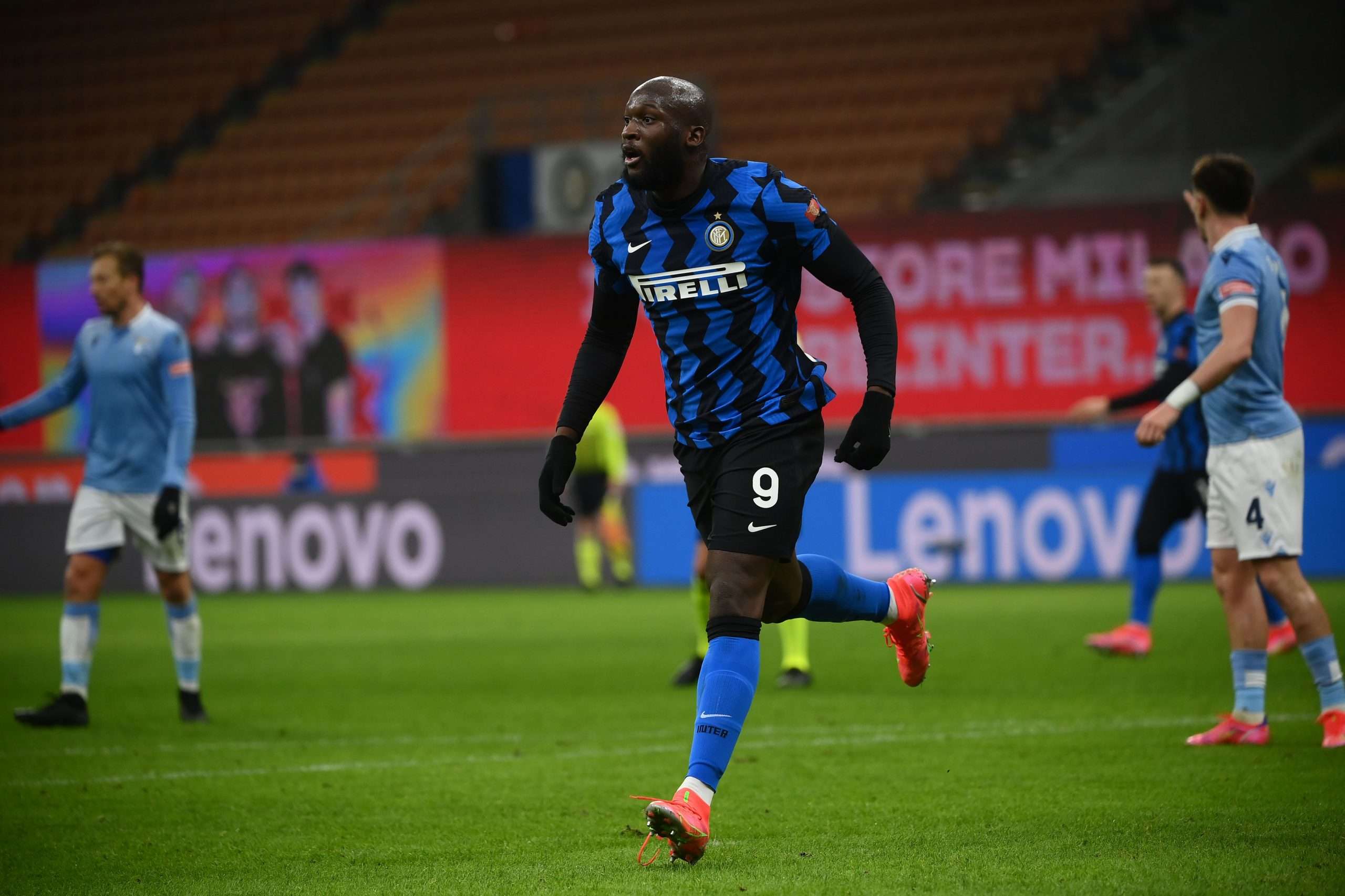 Romelu Lukaku’s move from Inter to Chelsea this summer is facing a minor hold-up, when it comes to the fees involved and the structure of the finances.

La Gazzetta dello Sport have stated that negotiations are taking shape now and contacts between the two clubs took place this morning. During that, Inter rejected the idea of signing Marcos Alonso as part of the deal. The clubs are now understanding whether inserting Davide Zappacosta or Emerson Palmieri in the deal would be useful or not.

Chelsea have confirmed that they will pay €120 million in cash but there is still only a limited understanding of how the Blues could reach that figure. Marina Granovskaia is keen on adding players as part of the move but Beppe Marotta and Piero Ausilio are holding on, seeking a cash deal.

Chelsea want to quicken the deal as they want Lukaku to be available for their upcoming Super Cup final against Villarreal.