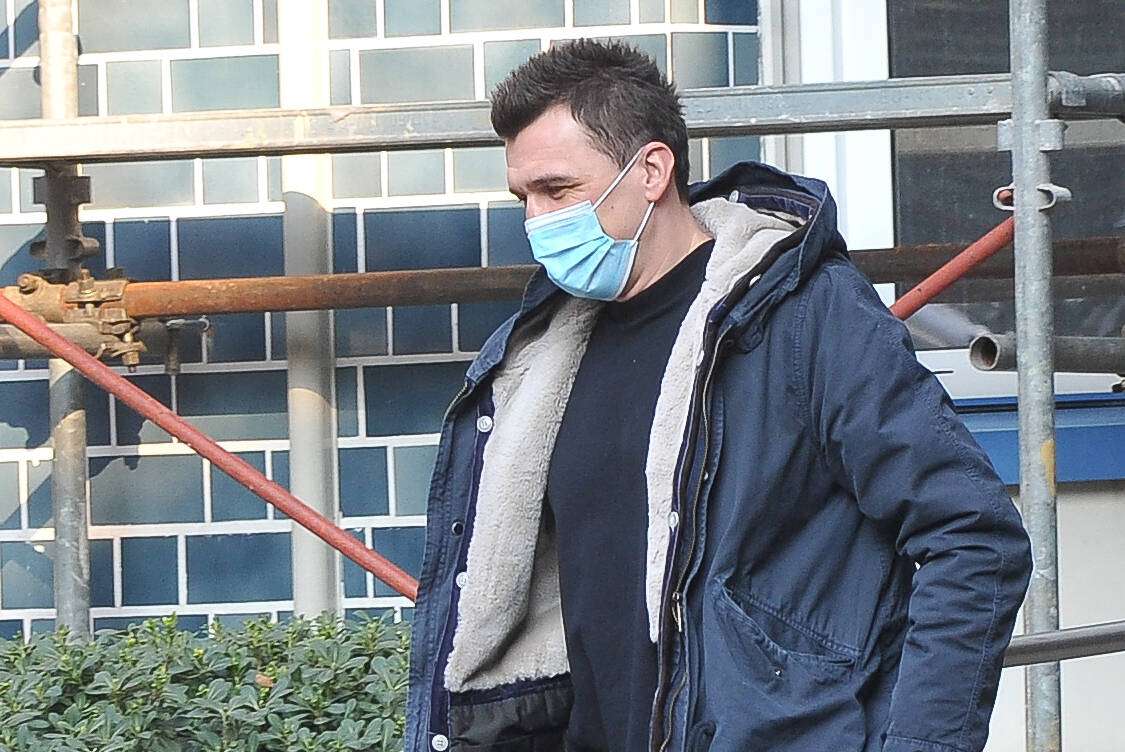 Milan have announced this morning the signing of Croatian striker Mario Mandžukić, on an initial six-month loan deal, which can be renewed for an additional year if certain requirements are met.

The forward passed his medical yesterday, arriving after a spell playing in Qatar last year. The striker has chosen to take the number 9 shirt with the Rossoneri,

Mandžukić previously spent four seasons at Juventus, winning the Scudetto in each of his campaigns with the Bianconeri. The 34-year-old also won the Champions League in his time at Bayern Munich, as well as reaching the World Cup final with his country in the competition’s 2018 edition.