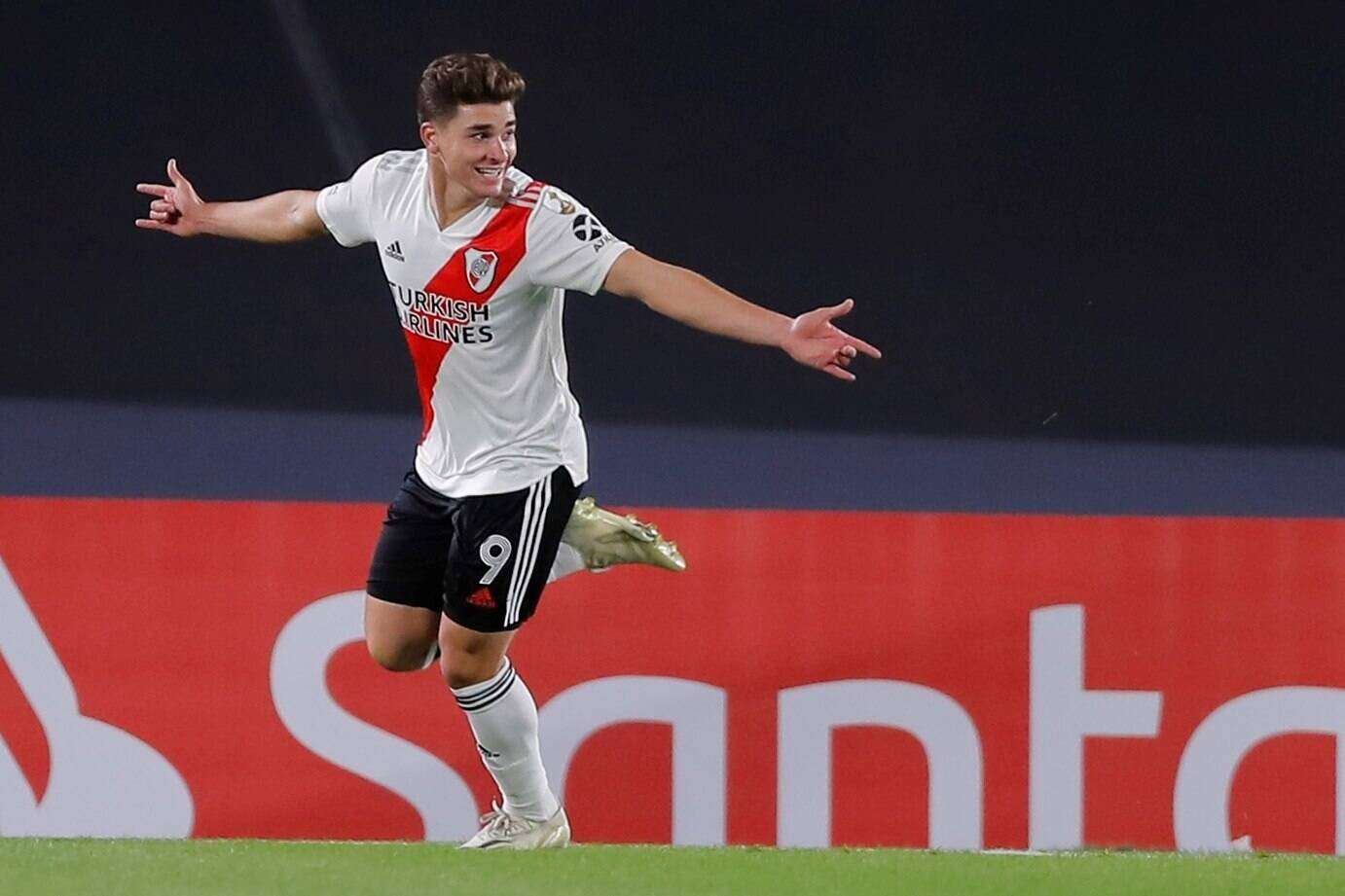 Daniele Longo has reported that Milan have been very active in keeping an eye on Alvarez over the last few months and their recent scouting mission to Buenos Aires gave really positive results.

That has led to Milan now seriously considering making an offer for the South American star and the player has a release clause of €25 million.

Alvarez is well aware of Milan’s interest in the player and his performances in the next few weeks can be very decisive about a January move.