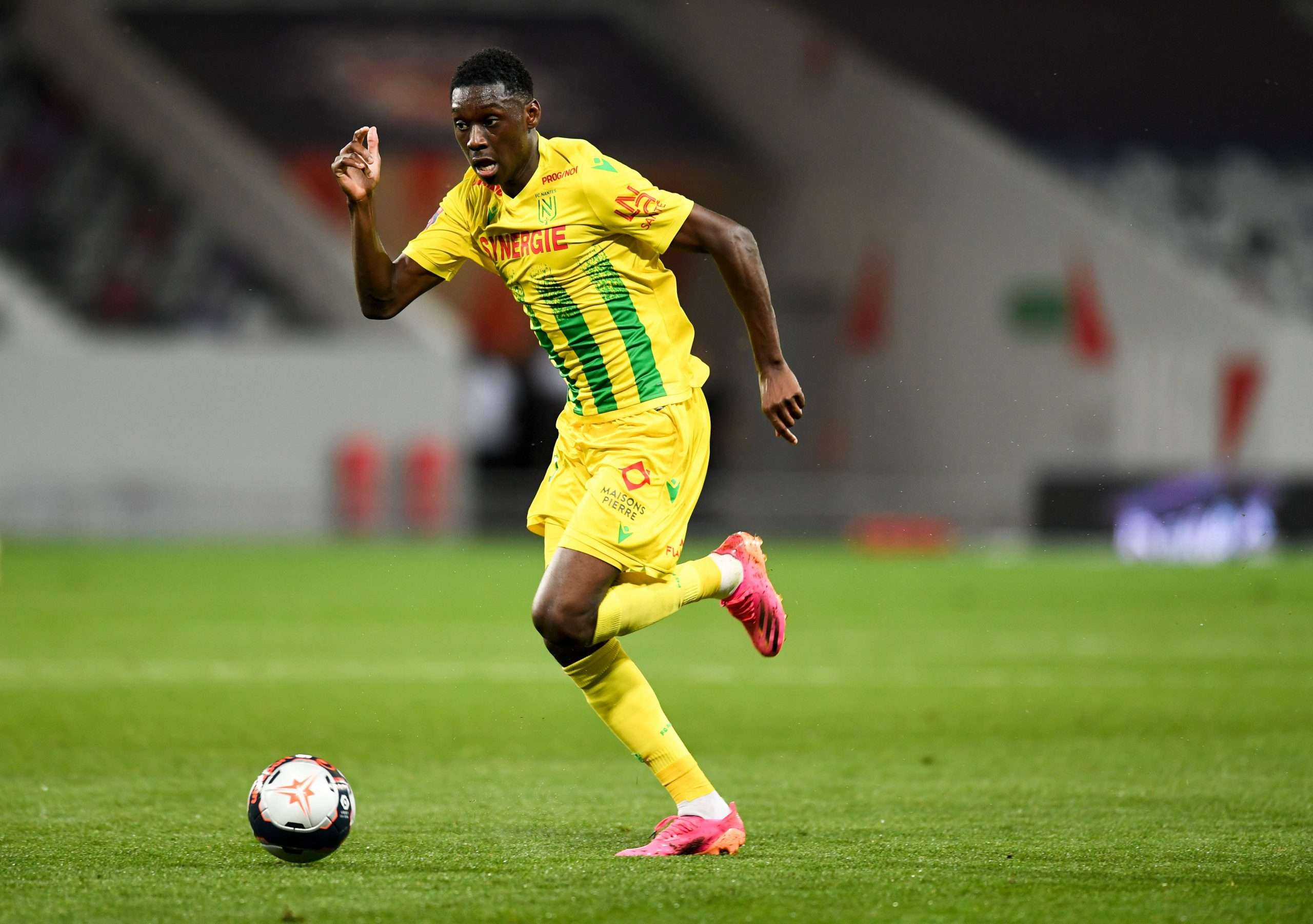 Milan could look to push for Nantes striker Randal Kolo Muani in the January transfer window.

La Gazzetta dello Sport claim that signing a centre-back isn’t Milan’s only plan and they also want a young striker behind Zlatan Ibrahimovic and Olivier Giroud.

The profile that seems to be intriguing them the most is that Kolo Muani, especially since his contract at Nantes runs out in the summer. He is currently valued at €10 million by the French club but he could arrive at Milan for free next summer.

Milan could push to sign him immediately in January but they won’t pay the €10 million that Nantes want.