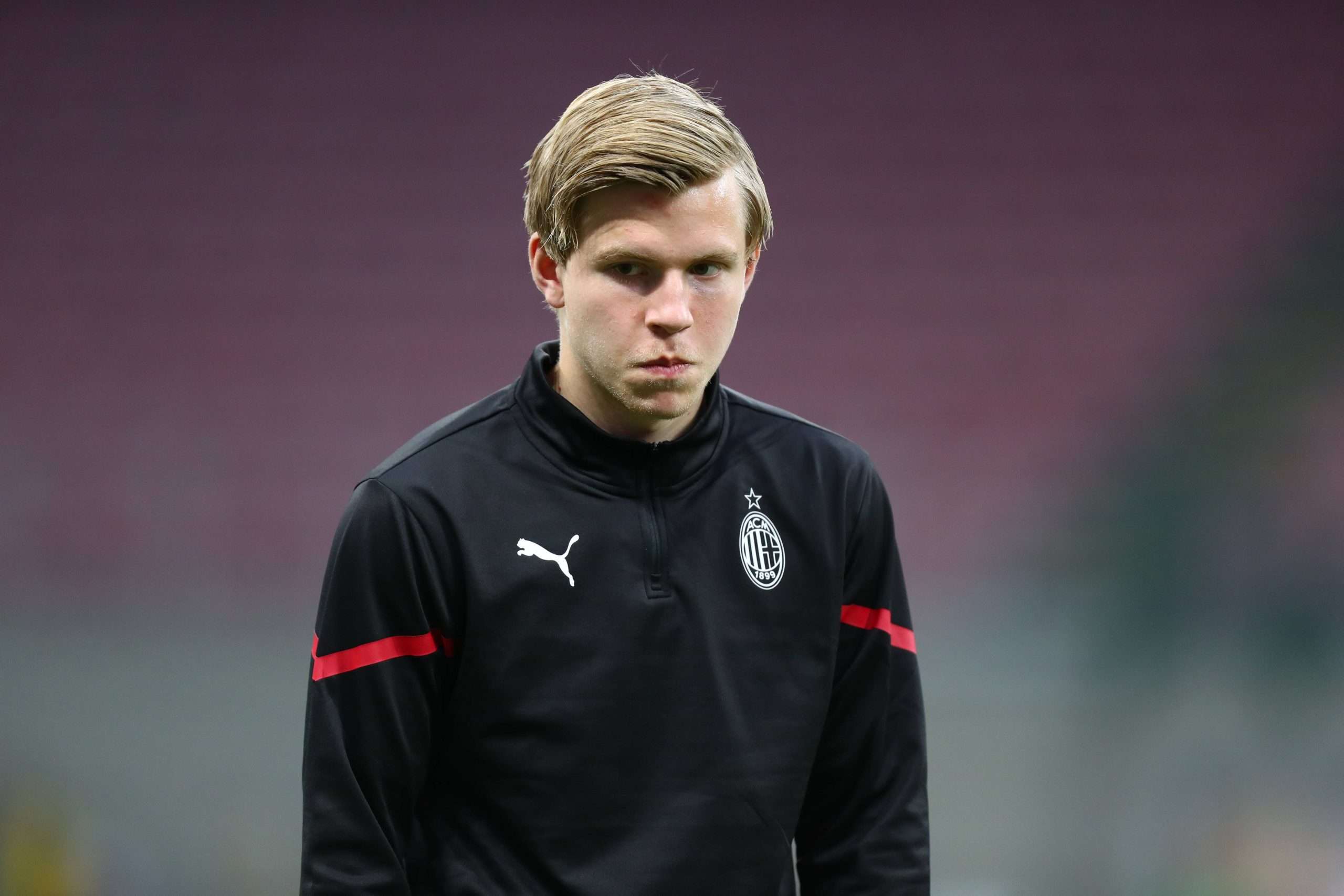 Serie A giants Milan are expected to have a key clause in the contract, even though they’ve now agreed to sell Jens Petter Hauge to Eintracht Frankfurt.

While Fabrizio Romano has confirmed that Hauge is set to join Frankfurt from Milan this summer on a permanent basis and the Rossoneri will earn €12 million from the sale, MilanNews journalist Antonio Vitiello has stated that Milan aren’t losing full control of the Norwegian talent yet.

He confirms that Milan have a resale clause on the move and they’ll earn a certain percentage from his future sale from the Eagles.

Hauge had joined Milan from Norwegian club Bodo Glimt and after an impressive start to the club, he faded away and stopped being a regular part of the first-team.