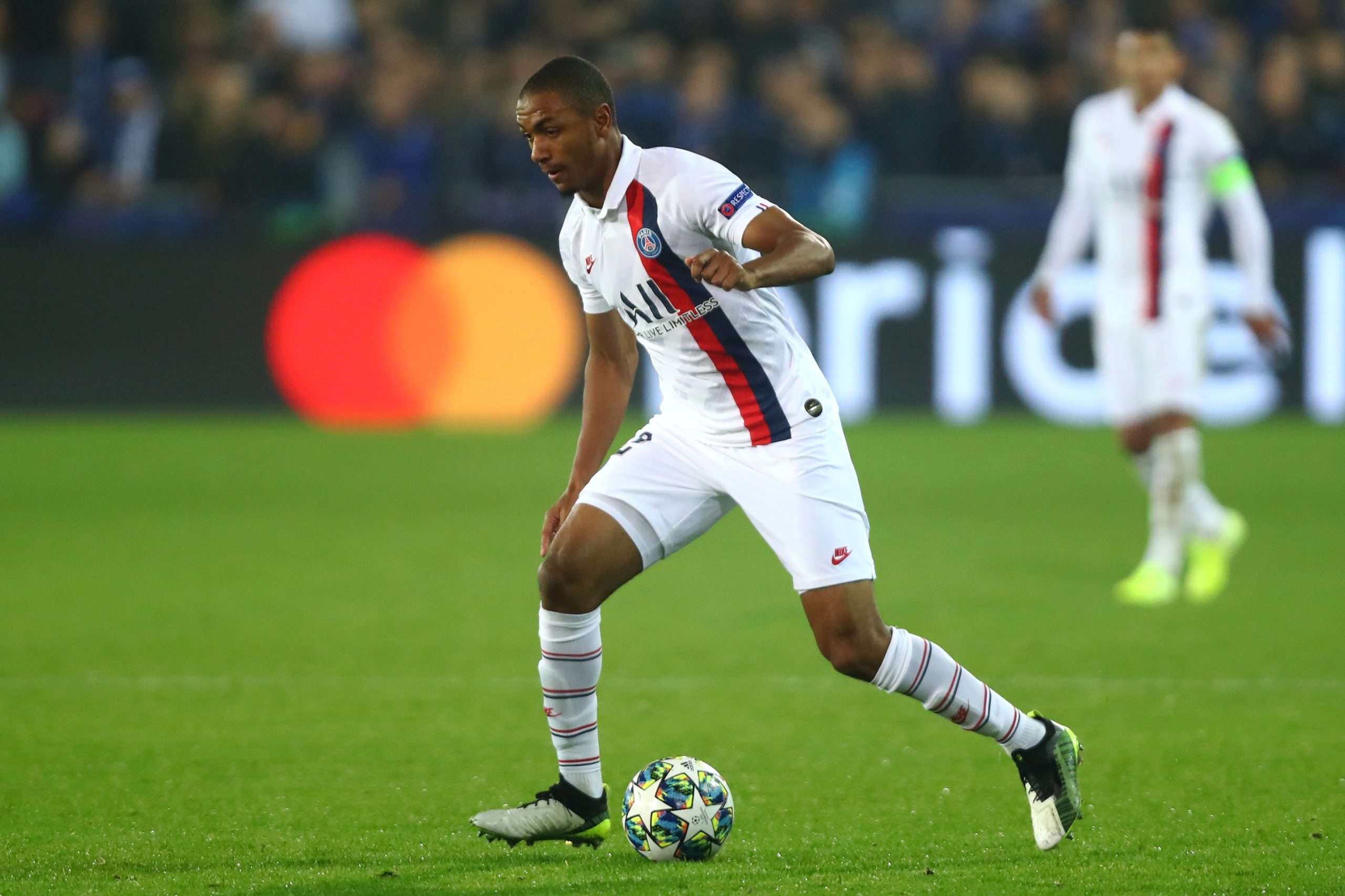 Milan are currently facing a couple of difficulties in their chase of Paris Saint-Germain’s Abdou Diallo.

Daniele Longo has reported that while Diallo is a candidate for Milan, two problems are leading to the Rossoneri making reflections about the move.

The first pertains to the fee demanded by PSG sporting director Leonardo. They want around €25 million for the player and the second issue is the AFCON, as Milan want the player to be immediately available.

The Rossoneri would want to close a deal as soon as possible but these issues aren’t allowing that. New contacts with the agent of the player are expected to understand more about how to make a deal happen.

Roma and Arsenal at final stretch for January move