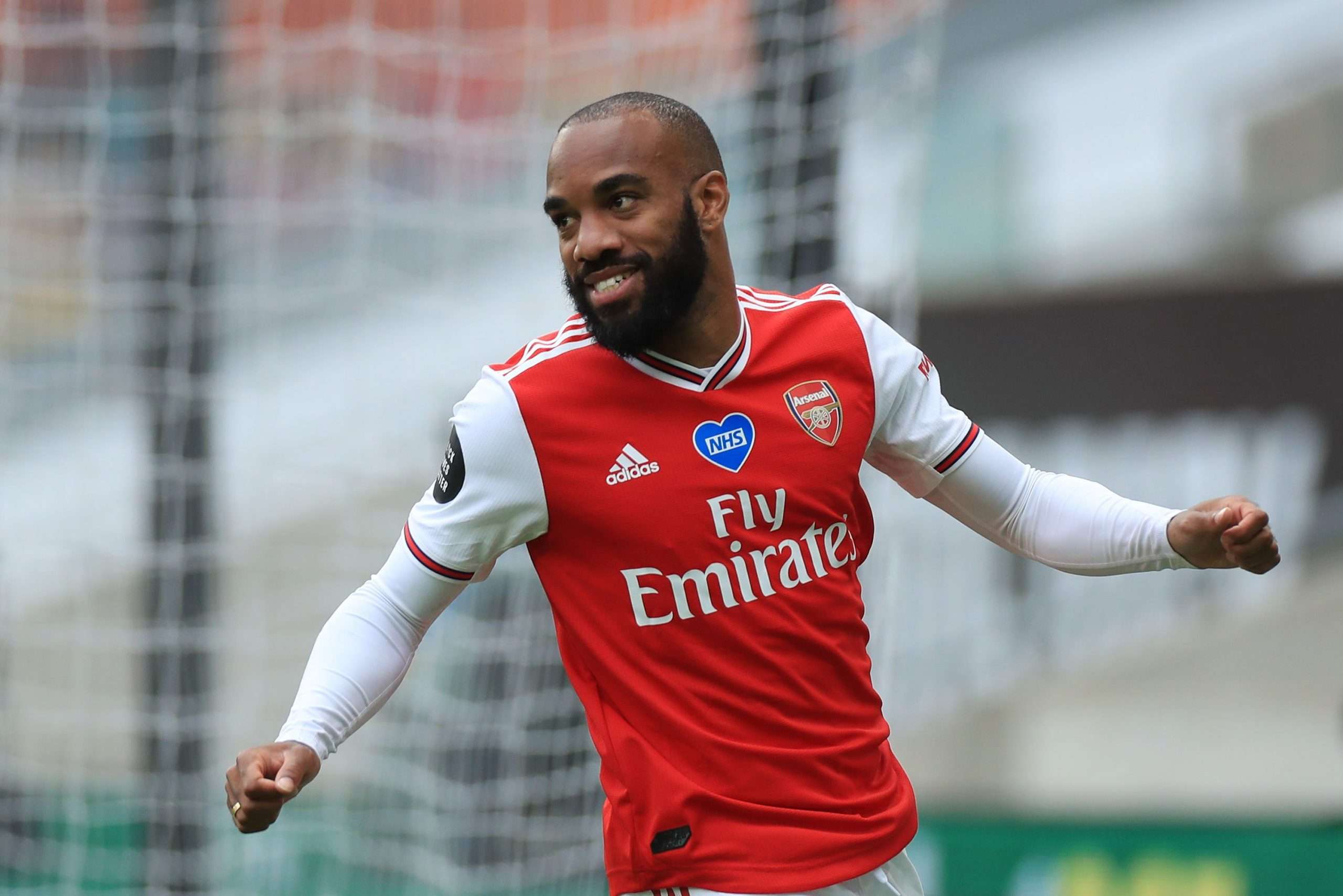 Milan have been offered the chance to sign French striker Alexandre Lacazette by Premier League side Arsenal.

Daniele Longo has reported that the Rossoneri are looking for an established striker as the club believe that they need more certainty for goals in the side. Andre Belotti is an option on their shortlist and they’ve always liked the striker.

Since they’re looking at strikers who have their contracts expiring, Lacazette has been offered to the Milan club too. His deal at the Emirates expires next summer and Milan do like him. But the significant problem is that he earns €9 million per season and that is too much for the Rossoneri.

Milan want to work along sustainable wages and Lacazette doesn’t fit that, with the Diavolo not looking to exceed their €5 million per season wage.

Napoli sporting director on signing Zambo-Anguissa from Fulham: “No need to think about it.”