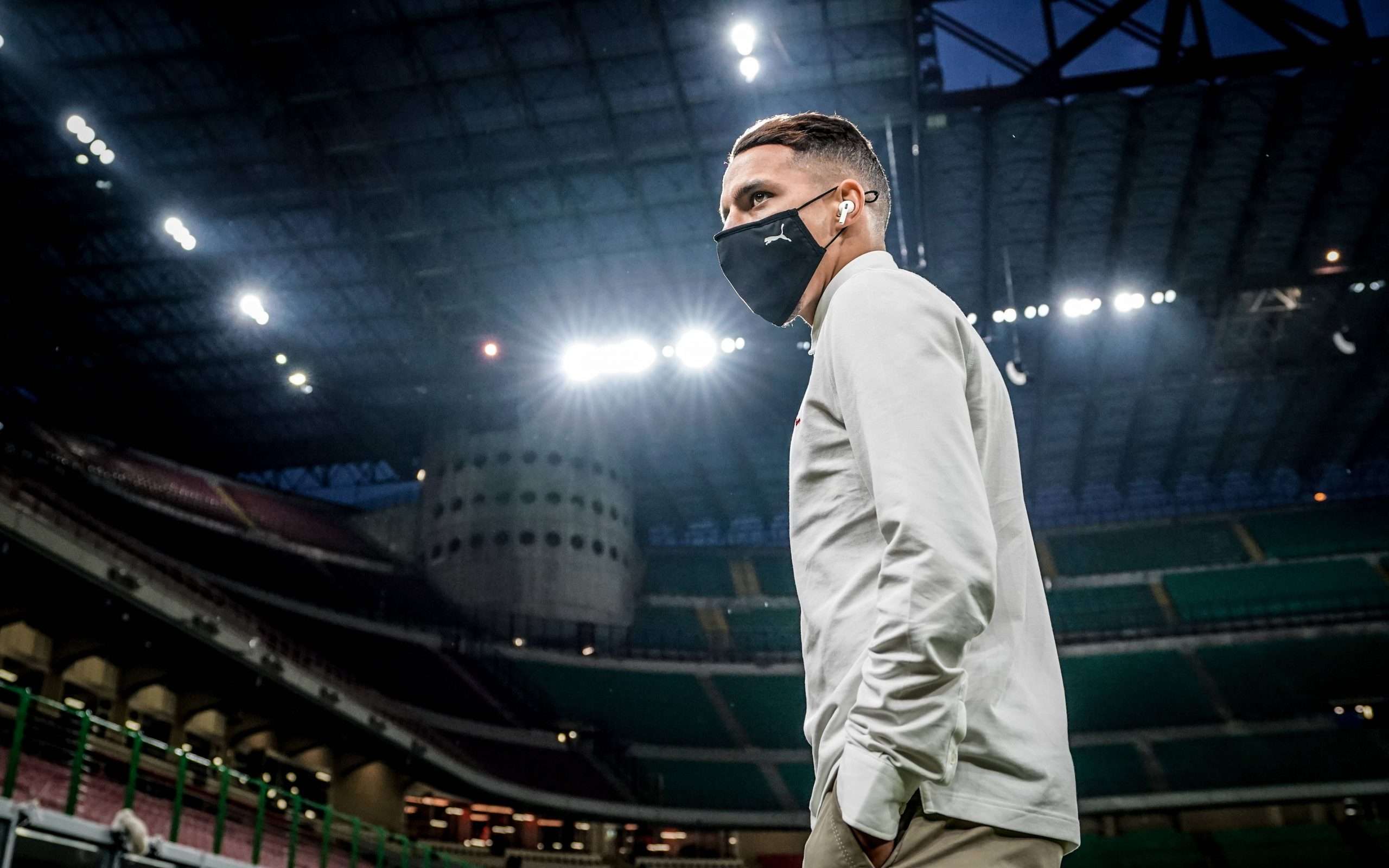 Milan are now in talks to hand a new deal to Algerian midfielder Ismael Bennacer and they are looking to increase or remove his release clause.

Daniele Longo has reporrted that long with Bennacer, contract talks are being held for Theo Hernandez, Rafael Leao and Rade Krunic too. There is optimism that Bennacer’s contract will be sorted out soon enough, with his deal set to run out in 2024.

Bennacer currently earns just over €1.5 million per season and Milan want to hand him a substantial wage upgrade. Negotiations aren’t at the final stretch but they are well underway. Milan though, are trying to make sure that they either remove the release clause in his deal or increase it from where it stands at €50 million.

The response from the player is expected soon and there is optimism that the deal will be done.

Man City and Liverpool to have advantage in Vlahovic chase

Chiellini on Ronaldo’s move to Man Utd: “Would’ve been better if he left earlier.”